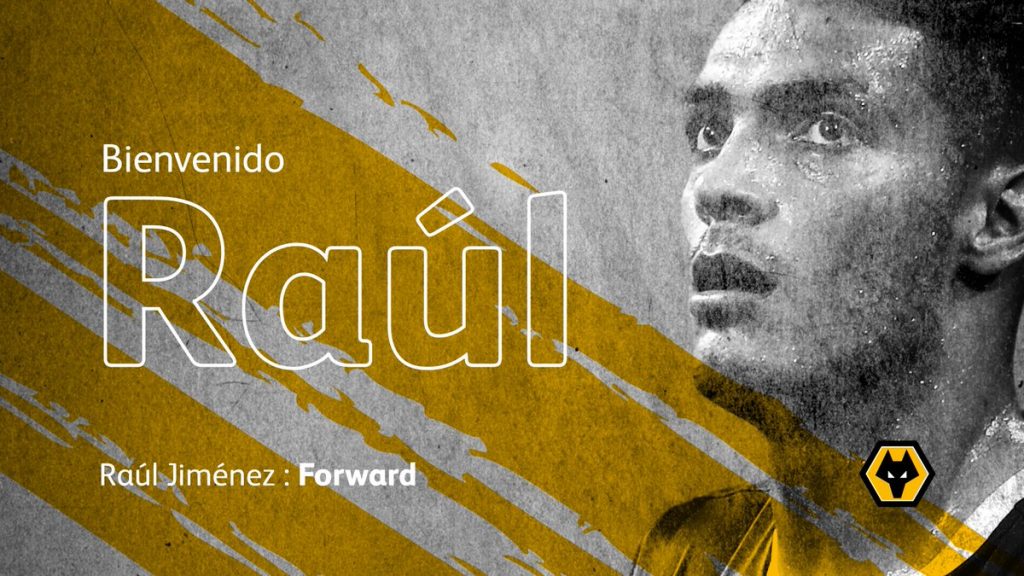 Wolves have agreed on a deal to sign the Mexican international Raul Jimenez from Benfica.

The 27-year-old will spend the next season on loan at Molineux and it will be interesting to see whether he can rediscover his form.

Jimenez has struggled to make an impression at Benfica scoring only 31 times in 120 appearances.

The player will now look to help his country in the World Cup before joining up with his new teammates at Wolves.

There is no doubt that Jimenez is a good striker who is lacking in form and confidence. If he can regain his belief, he could prove to be a key player for Wolves next season.

Nuno will want his side to do well in the Premier League next season and signings like these will certainly help him achieve his objectives.

The Wolves fans will be excited to see how he performs in the World Cup now. Jimenez is expected to partner Chicharito in attack for Mexico.

The 27-year-old will take the number 9 jersey into this summer’s World Cup. Jimenez has 62 caps for his country so far and he has managed to score 14 goals.

This is great signing ..

The 27-year-old, who collected a gold medal with Mexico on British soil at the 2012 Olympics, has won league titles in Portugal as well as his homeland. He also spent the 2014/15 season with Atletico Madrid as a replacement for Diego Costa.

Good luck to him but we need a 15+ a season goalscorer,so hope not only striker we will sign. But it looks like we need a replacement for Benik I suppose.

Awesome player, will be missed!