Wissam Ben Yedder would be a superb signing for West Ham 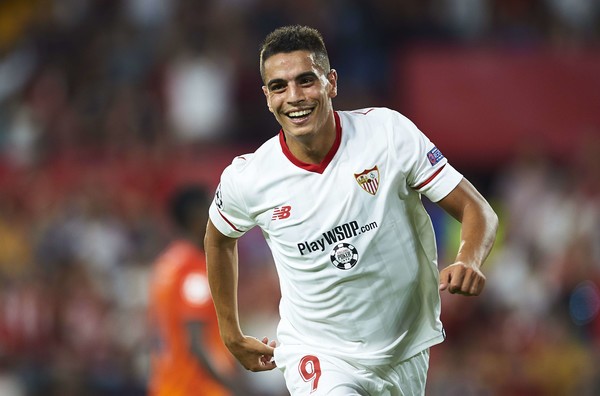 According to reports from Football London, Sevilla hitman Wissam Ben Yedder is a potential target for the London club, but he will cost a ‘small fortune’.

West Ham will have money to spend should they lose either of Arnautovic or Hernandez or both of them, and they should not hesitate in making a move for the striker who has a contract at Ramon Sanchez-Pizjuan till 2021.