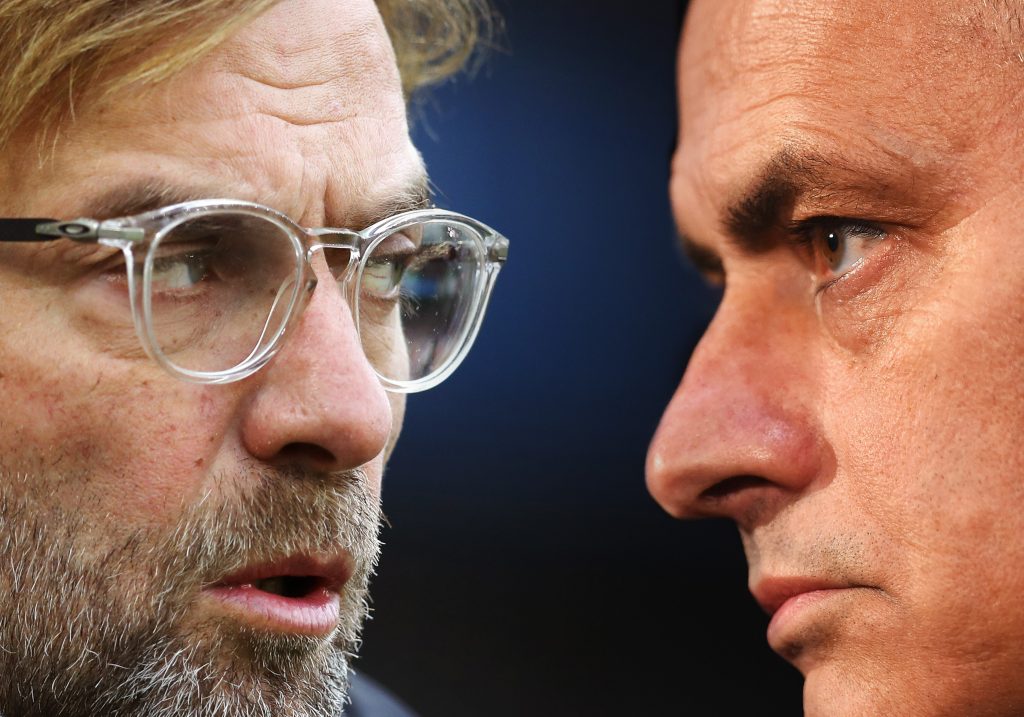 Liverpool had a relatively quiet transfer window until last week when they made the signings of Thiago Alcantara and Diogo Jota from Bayern Munich and Wolverhampton Wanderers respectively.

Alcantara and Jota became the Reds’ second and third major signings of the transfer window after the arrival of Kostas Tsimikas from Olympiacos last month. Alcantara is definitely the standout purchase for the Premier League holders and his presence in the midfield will offer them an edge over Manchester City and other rivals in the quest to defend their title.

The Spain international has won a couple of Champions League titles during his illustrious career and he is one of the best in the business when controlling the play in the centre of the park. In the 2019/2020 season, he managed nearly two tackles and two interceptions per 90 minutes in the Bundesliga.

Meanwhile, he was also able to contribute in an offensive point of view by playing a part in the counter-attacks. The ex-La Masia graduate is known for his precision in his passing and averaged more than six long balls per game, which was more than any other midfielder in the German top-flight last term.

Hence, the Reds have got themselves a superb recruit. Jota is another quality acquisition following his 16-goal season for the Wolves last term, but he may only play back-up to the front three of Mohamed Salah, Sadio Mane and Roberto Firmino. The same will be the case for Tsimikas, who will act as the deputy for left-back Andrew Robertson.

In comparison, Tottenham Hotspur have made five signings this summer. Joe Hart is likely to act as the number two behind Hugo Lloris, but the remaining signings will have a key part to play over the course of the campaign.

Matt Doherty and Sergio Reguilon have been purchased to strengthen the right and left-back positions respectively and the latter could make his debut in the midweek EFL Cup third round tie against Leyton Orient on the road.

Elsewhere, Pierre-Emile Hojbjerg has already cemented his midfield spot after his move from Southampton, but the major focus will be on Gareth Bale, who has made a quite dramatic return to Spurs from Real Madrid.

Bale, who featured for Spurs between 2007 and 2013, has rejoined the club on loan, but it remains to be seen whether he can stay unscathed over an extended period of time. The Welshman has suffered multiple niggles over the past few years and he is currently out of contention until at least mid-October with a knee problem picked up on international duty.

Spurs have made more signings which would directly strengthen their starting XI, but the Reds have definitely made the purchase of the transfer window with the acquisition of Thiago.

The Reds have settled starting combination and the addition of Thiago should enhance their prospects of retaining the Premier League crown. Spurs, on the other hand, will be aiming to improve on their sixth-place finish from last season.

Despite their signings, the north London side have not made any significant improvement in their attacking options. Bale will provide an upgrade and their top-four hopes may lie on keeping him fit and firing alongside the likes of Harry Kane and Son Heung-min.