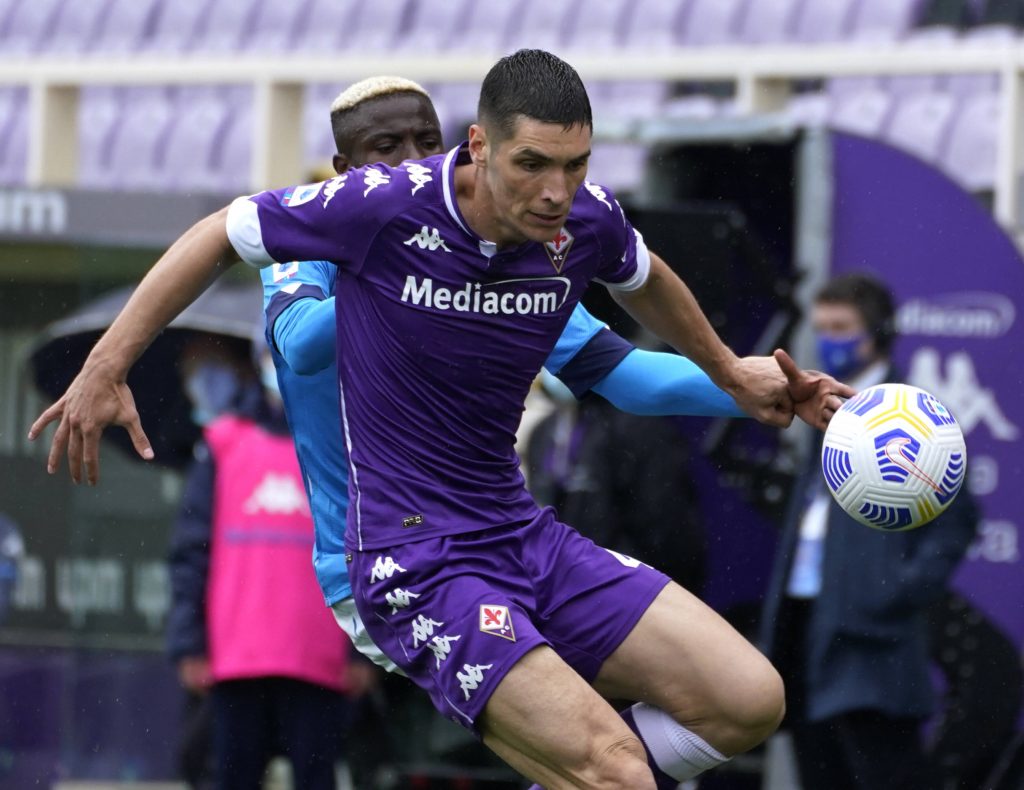 Fiorentina defender Nikola Milenkovic has repeatedly been linked with a move away from the Italian club this summer.

According to La Nazione (via Fiorentina.it), West Ham United are very interested in signing the Serbian star.

Manchester United and Juventus have also been monitoring the 23-year-old over the past few months.

SL View: Ideal partner at the back for Maguire or Diop?

Milenkovic was a key player for Fiorentina last season and has the potential to develop into a reliable central defender for either of the Premier League clubs.

United and West Ham need to improve their defensive options in the summer, and the Serbian seems like an ideal fit.

The Red Devils need a quality long term partner for Harry Maguire, while West Ham must find an upgrade on Craig Dawson.

Milenkovic has a contract until the summer of 2022, and Fiorentina will be under pressure to sell him if he refuses to sign an extension.

He could be available for a reasonable price because of his contract situation and could prove to be a sensible investment for any of his suitors.