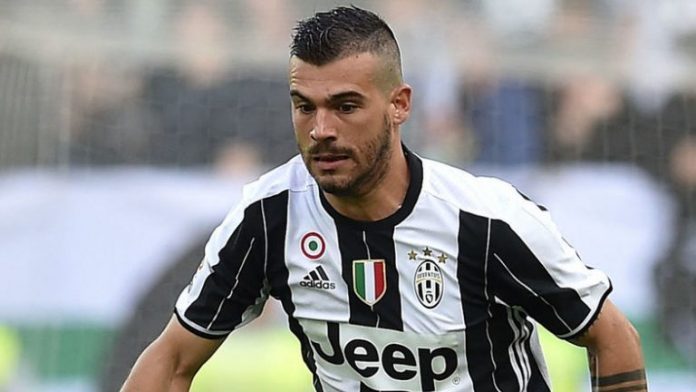 Newcastle United had submitted an offer thought to be in the region of £11.4 million for the 25-year-old, but according to Tuttosport the Hammers have stepped in with a bid of around £17.5m.

West Ham, Newcastle and Leicester City have all been tipped as possible destinations, but the Hammers’ latest bid makes them favourites to secure Sturaro’s services.