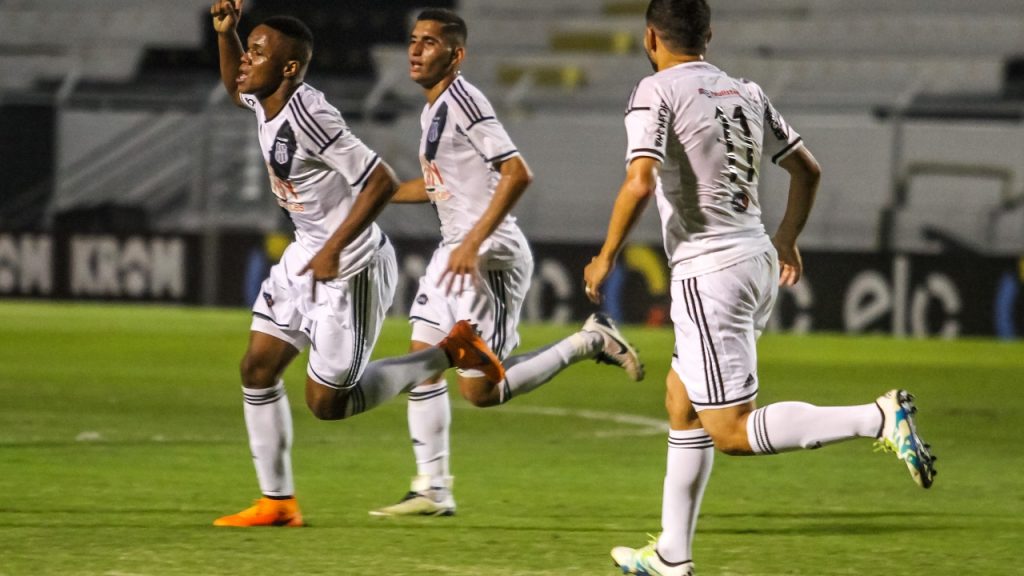 The Brazil youth international is currently on a half-season loan with Santos from the Portuguese club after signing a five-year deal earlier this year.

Italian media outlet Calcio Mercato says the Hammers, Fiorentina, Schalke and Watford are all keen on signing the 20-year-old.

Fiorentina have already had a £3 million bid rejected, with Estoril thought to be holding out for a significantly higher fee.

West Ham boss had made Sporting Lisbon’s William Carvalho his top transfer target during the summer, but that move fell through.

Jesus joined Ponte Preta’s youth set-up in 2015 after being released by Flamengo. He made his senior debut on May 5 in a 1–0 Copa do Brasil away win against Genus.

The midfielder made his Serie A debut later that month in a 0–0 away draw against Figueirense.

Jesus finished his first season with 24 league appearances, helping his side to eighth in the table.

He signed for Estoril in June, before joining Santos on loan until December 2018.

Jesus made one appearance for the Brazil U20 side in 2016, replacing Henrique after 75 minutes in a friendly against England.