West Ham should not move for Andrea Ranocchia 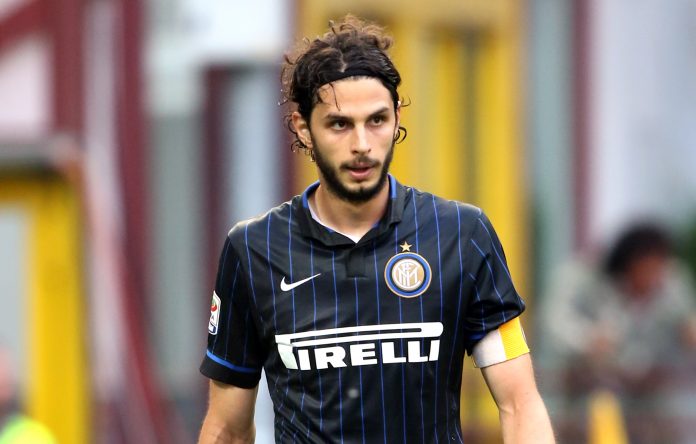 West Ham United are looking to bolster their central defence in January, and the Hammers have just been linked with a move for Italy defender Andrea Ranocchia.

According to reports from Calciomercato, West Ham are showing interest in signing the Inter Milan defender in the January transfer window.

The Hammers are also reportedly linked with a move for winger Antonio Candreva and forward Gabigol.

Should the Hammers move for Ranocchia?

No way. Ranocchia is a vastly experienced defender. The 30-year-old has been playing for Inter since 2010, and has 21 caps for his country as well.

In 2017, he played on loan for Hull City where he was hugely disappointing. He is yet to make an appearances in the Serie A this season, and singing him will be a huge gamble.

West Ham probably would benefit from another top-quality centre-back but Ranocchia certainly should not be an option for them. There are plenty of top players around who would do much better job than him.

Furthermore, Pellegrini can do without signing a centre-back in January. The money could be used elsewhere.