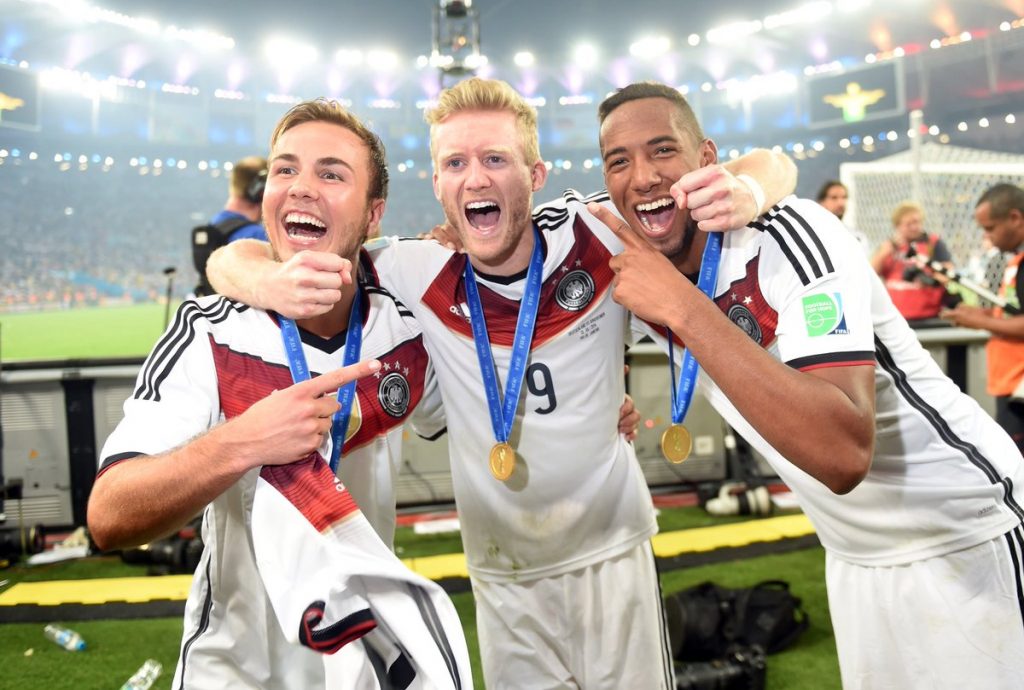 West Ham are hoping to improve their attack when the transfer window opens next month and Moyes has identified Schurrle as a target.

The Borussia Dortmund attacker has played in the Premier League before with Chelsea and it will be interesting to see whether the Hammers can bring him back to England once again. The German struggled to impress at Stamford Bridge and was eventually sold to Wolfsburg.

As per the reports from earlier this week, Moyes wants to sign the German attacker on a short-term basis.

Schurrle has a contract at Dortmund until 2021 and the Germans might not want to sell the player right now. However, it is evident that he is not a key starter for Dortmund and therefore a loan move is definitely possible.

The 27-year-old World Cup winner wants to play regular first-team football and a move to West Ham would certainly benefit him. With the World Cup coming up, Schurrle will want to impress and West Ham could benefit from having him for the second half of the season.

Furthermore, Schurrle would add technique and goals to West Ham’s attack. Also, his experience in the Premier League could be a bonus for the Hammers. Moyes must do everything in his power to sign the German.