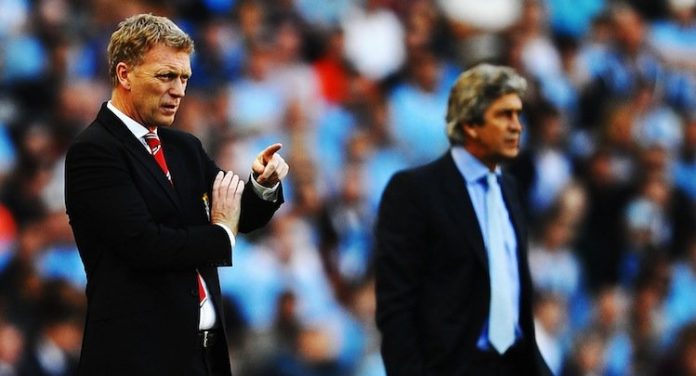 West Ham are set to announce the capture of Manuel Pellegrini later this week.

As per the latest reports, the former Manchester City manager has agreed a £7million-a-year deal over the weekend.

The Hammers were linked with Rafa Benitez as well but it seems that the Spaniard indicated a desire to stay at Newcastle United. Former PSG boss Unai Emery and Shakhtar Donetsk manager Paulo Fonseca were targets for the Londoners as well.

Pellegrini has won the Premier League title in the past and he should prove to be a fantastic addition to West Ham. The Chilean is certainly a massive upgrade on the likes of David Moyes.

Reports claim that Pellegrini’s appointment will be made official on Wednesday.

West Ham had a very poor season despite considerable investment in 2017/18 and the fans will be expecting a big improvement next year.

The squad certainly has the potential to break into top seven but Pellegrini will need to improve the defence and midfield.