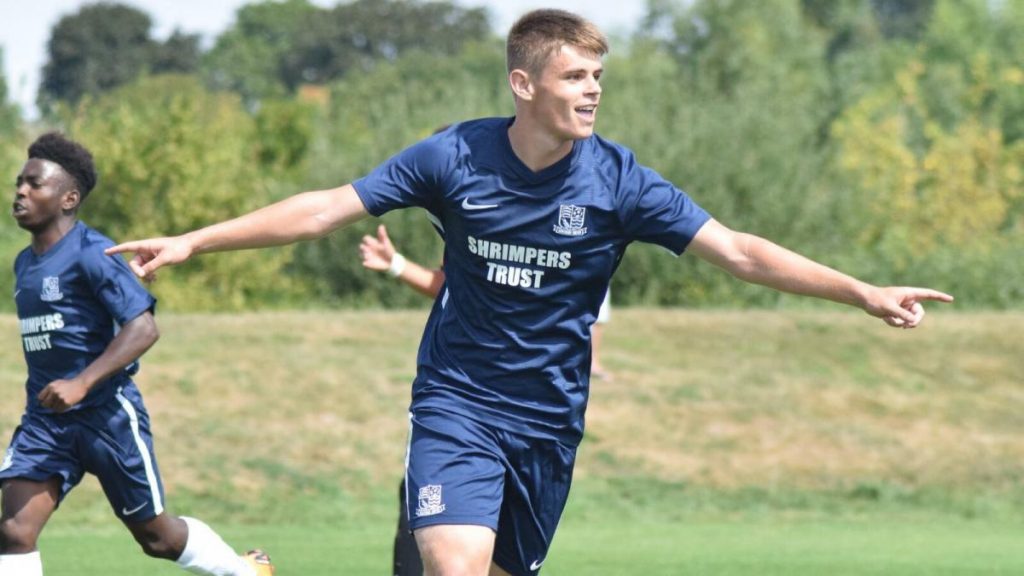 According to an exclusive from Football Insider, the Hammers scouted the player on Saturday and they have been following him for some time.

West Ham are reportedly preparing a bid for the highly talented forward this month.

Kelman has been outstanding at the youth level and he managed to score 61 goals last season.

Premier League outfit Southampton are keen on the player as well.

As per the report, West Ham rate the player very highly and they believe that Kelman can develop into a star in future. Therefore, they are prepared to sign him in January.

The 17-year-old is expected to join up with West Ham’s youth squad if the deal goes through.

It will be interesting to see if West Ham can convince Southend to sell their prized asset halfway through the season. Perhaps an offer to loan him back for the rest of the season would be more attracted.

West Ham certainly have the finances to pull it off. Also, Southend might find it hard to resist an attracted offer if it comes their way.