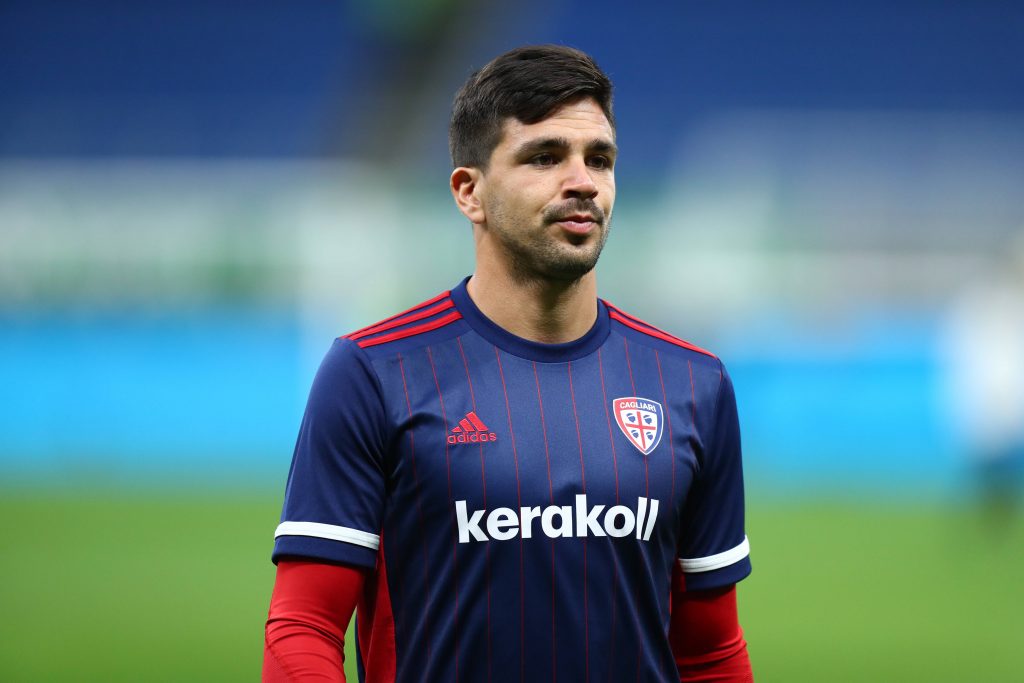 The 25-year-old had a mediocre season in Serie A this past year, and he would be nothing more than a squad option for the Hammers.

According to Calciomercato, the Premier League club are offering €1 million to loan the player with the option of signing him permanently.

However, the Italian outfit are not keen on the offer.

There is no doubt that West Ham need to sign a quality striker this summer, but Simeone would be an underwhelming option for them.

Simeone scored just six goals for Cagliari last season, and the Hammers need to find someone who is more prolific.

David Moyes has been relying on Michail Antonio for goals, but the West Ham star is not a specialist goalscorer.

The London club will be playing in the Europa League next season and need specialist options up front to challenge the defences in the European competition.

Simeone could be a useful signing as a squad player, but the Hammers must aim higher and bring in a proven goalscorer to lead the line.

West Ham have been linked with Tammy Abraham in recent months.

The Chelsea striker is expected to be on his way out of Stamford Bridge and could prove a much better signing than Simeone.