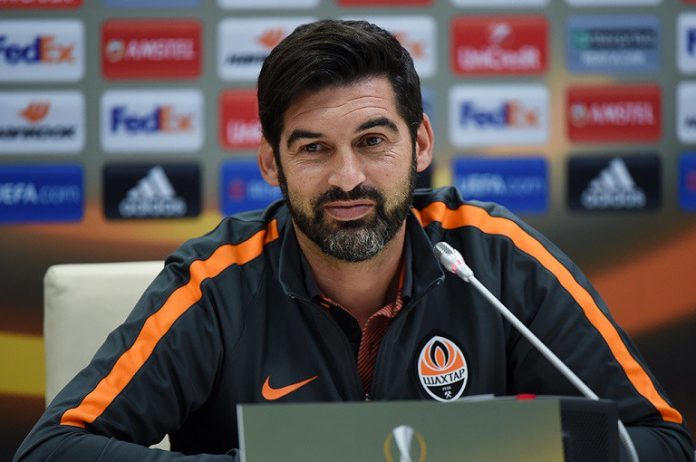 West Ham are searching for a long-term replacement for David Moyes and Paulo Fonseca is thought to be a target.

As per the reports, the Portuguese manager has already held talks with the club’s owners and a decision could be made soon.

Fonseca has been linked with Everton as well. Apparently, he flew into London for a meeting with the West Ham owners on Monday and the Shakhtar boss has already started looking for houses in the area.

The Hammers will meet with the former Sevilla boss Unai Emery as well.

Moyes has done a decent job since taking over but there is no clear vision or progress. Replacing the former Everton boss is the right decision and the fans will be delighted.

Fonseca has impressed during his time at Shakhtar and his arrival will bring a new philosophy and fresh ideas into the club. His attacking style of play is likely to go down well with the fans as well.

Super agent Jorge Mendes is involved in the discussions as well and it will be interesting to see whether the Hammers can tie up the deal soon.