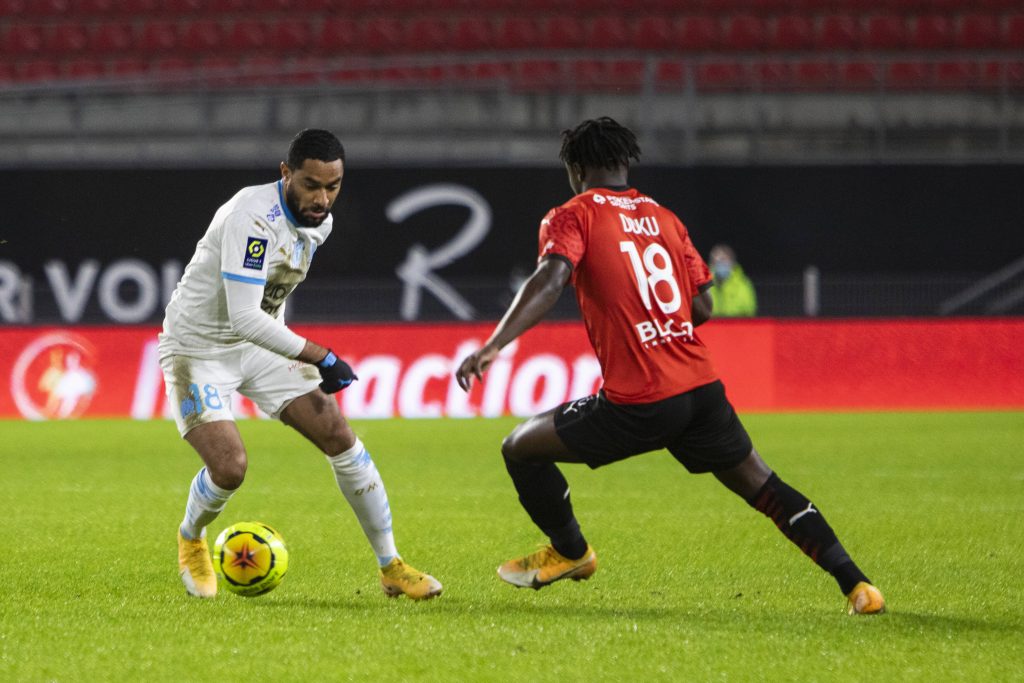 West Ham United have been linked with a move for former Aston Villa defender Jordan Amavi.

According to reports from Italy (translated by Sportwitness), AC Milan are also looking at the Marseille full-back and could challenge the Hammers to secure his services.

West Ham could use more depth in the left-back position, and signing Amavi on a free transfer could be a good move for them.

The former Villa defender failed to make his mark in English football and will be determined to prove himself in the Premier League if he secures a move to West Ham.

The Hammers have made quite a few impressive signings this season, and Amavi’s addition for free may prove to be another wise decision from David Moyes.

If the player manages to adapt quickly, he could be a bargain for the London club next season.

The 27-year-old is at the peak of his powers and still has a point to prove at this level. A return to the Premier League could be ideal for his career.

Amavi was highly rated during his time at Villa, and Moyes might bring out the best in him. The West Ham manager has done well with the likes of Craig Dawson and Aaron Cresswell this season.