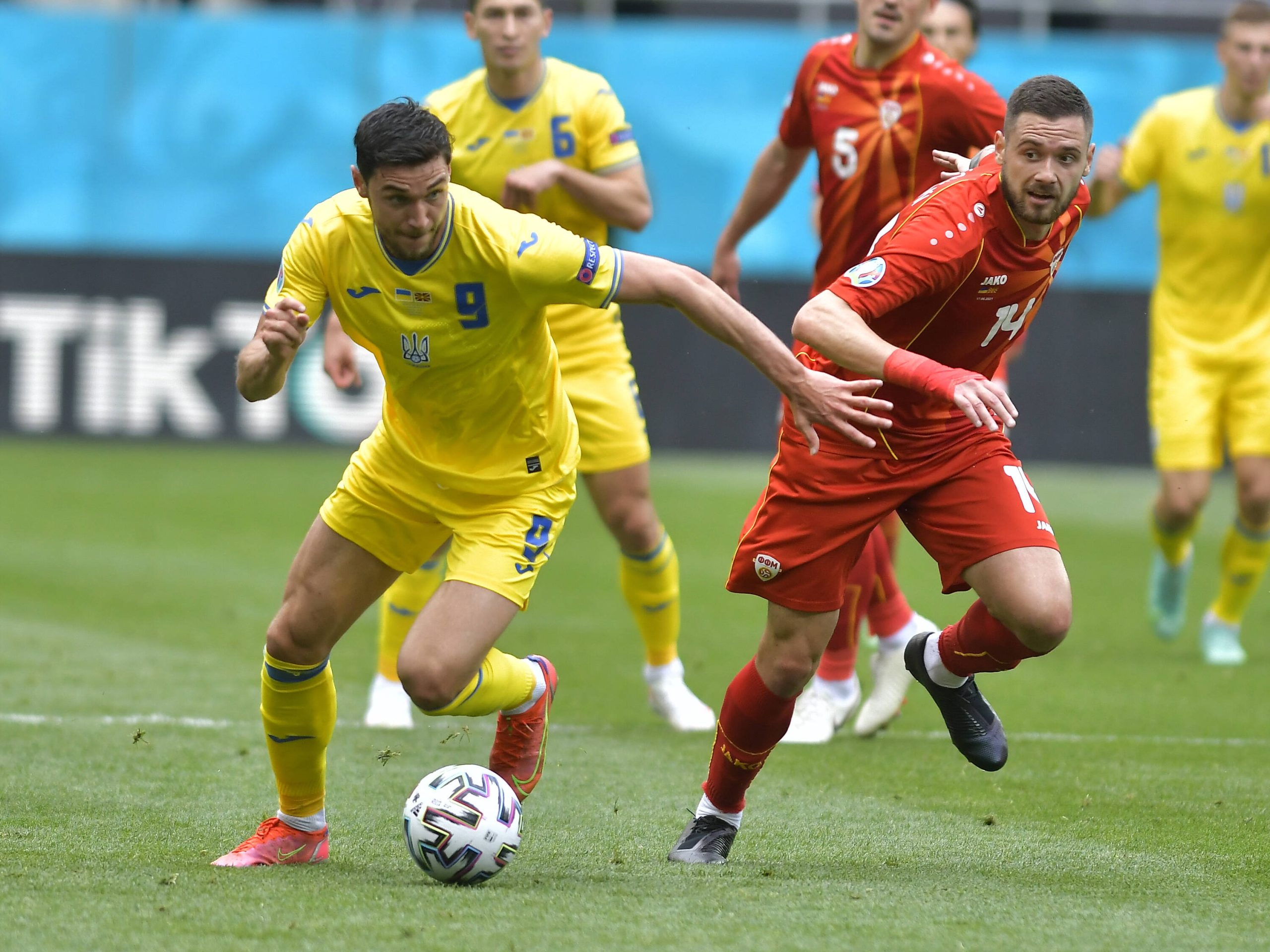 West Ham United have been linked with a move for Ukraine international Roman Yaremchuk.

The 25-year-old has been in exceptional form for his country during the European Championships, and his performances have caught the attention of several European clubs.

According to Calciomercato, the striker is valued at €25-30 million, and the Hammers are willing to stump up the cash.

The striker bagged 23 goals and eight assists for Gent this past season and has a goal and an assist in the Euros.

The Hammers need a quality striker, and Yaremchuk could prove to be a useful addition.

He would probably be an upgrade on Michail Antonio, who has been operating as the club’s main striker.

Antonio is not a specialist goalscorer, and Yaremchuk would be a better choice to lead the line for David Moyes’ side next season.

The London club will be playing Europa League football and need more depth in the squad to juggle the European fixtures and the Premier League.

Yaremchuk has proven himself with Gent and will probably be looking for a bigger challenge now.

He is at the right stage of his career to make the step up to the Premier League, and a transfer to West Ham seems like an ideal move.