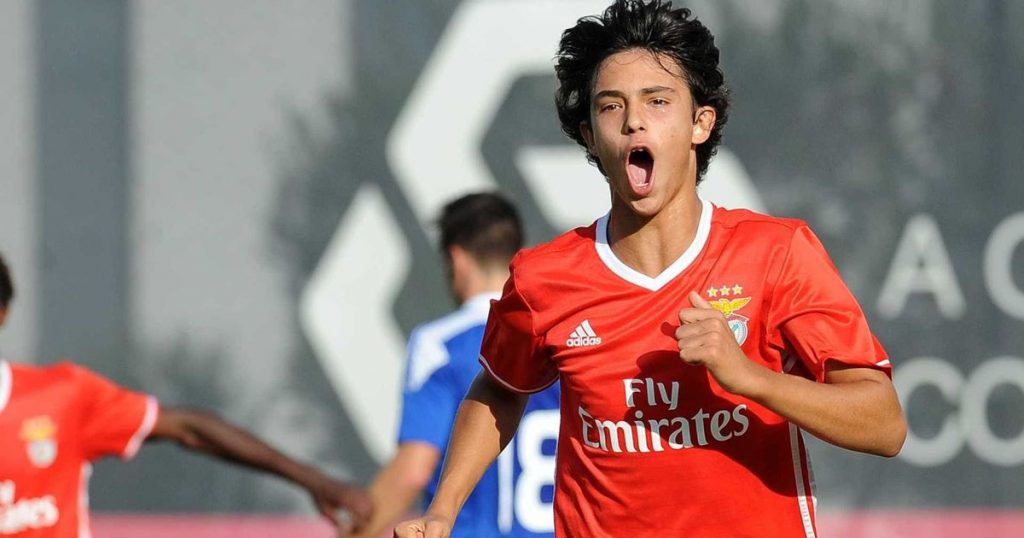 During the summer transfer window, West Ham had been reportedly in talks to sign Joao Felix from Benfica.

According to reports from ESPN, the Hammers even sent a delegation to Portugal to snap up the signing of Felix, who is seen as one of the best young talents in his country.

The Hammers spent big this summer, but his signing would have been a major coup for them. However, it seems they have missed the chance, and they will have to pay a hell lot of money if they want to sign him in the future.

According to Portuguese news outlet Record, super-agent Jorge Mendes is working on a new deal for the Benfica attacker.

The club are looking to tie him down on a long-term deal, and are looking to insert a massive release clause worth over £100million into any new agreement.

West Ham spent big on Issa Diop and Felipe Anderson this summer, but it is hard to see them paying such a ridiculous money for a young player, no matter how talented he is.