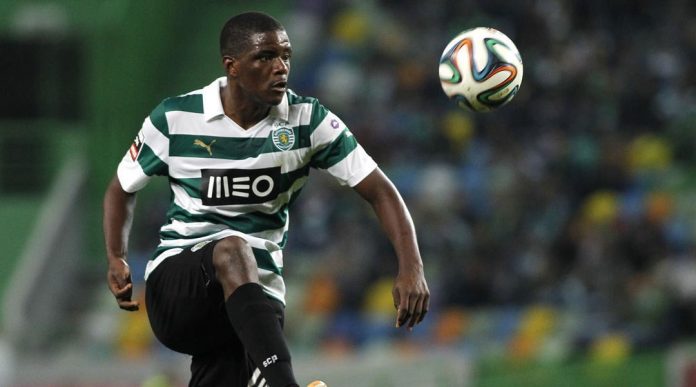 West Ham are looking to shore up their midfield options ahead of the start of the new season and Slaven Bilic has identified Sporting’s William Carvalho as a target.

The Portuguese international has been linked with several Premier League clubs over the last few seasons but his steep release clause has been a major problem for his suitors. However, it appears that the Hammers are quite determined to sign the player and according to Telegraph, they have already submitted a club record bid.

As per the report, West Ham have offered £27.1m for the defensive midfielder. It is believed that Sporting are holding out for a fee in the region of £36.1m.

Carvalho is a superb talent and he could be a leading star for West Ham next season. Although £36.1m is a lot of money for someone who is relatively unproven at the top level, he could be a gamble worth taking.

Telegraph claims that West Ham’s representatives are in Lisbon trying to complete the deal and the player is keen on a move as well.

The 25-year-old defensive midfielder helped his country win the Euro 2016 in France and he could make a massive difference for the Hammers next season. Bilic will be hoping to challenge for the Europa places and a player like Carvalho will not only improve his side defensively, the midfielder will allow more players to join the attack and improve the goal tally as well.

As per the report, West Ham are not willing to pay Sporting’s asking price but the talks have been positive and an agreement could be reached soon.