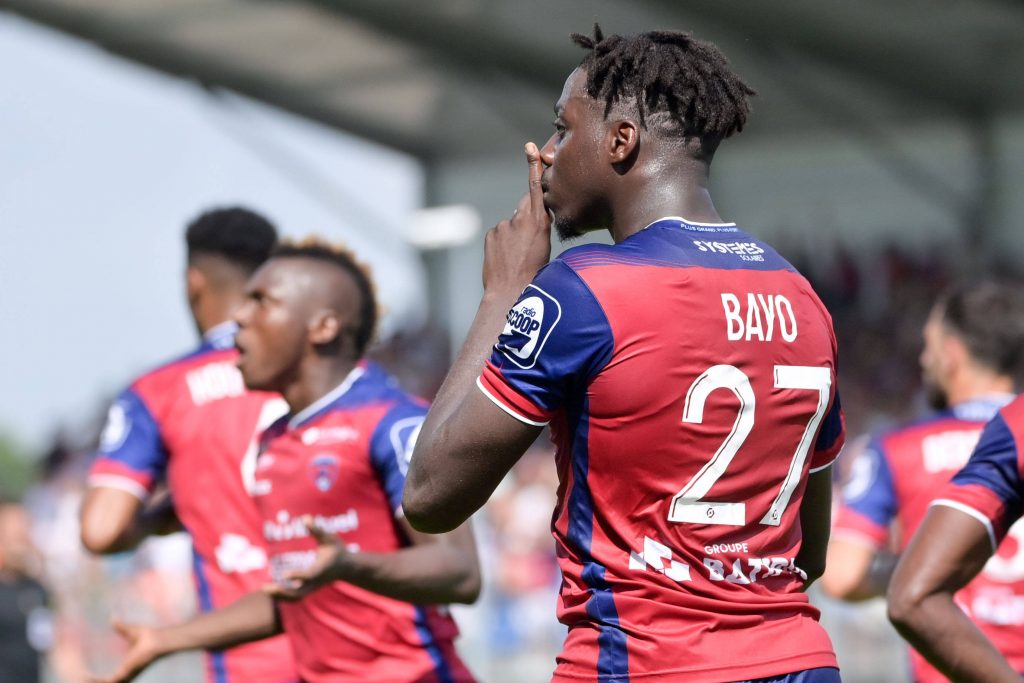 West Ham United are looking to sign a goalscorer before the transfer window closes and they are keen on the Clermont forward Mohamed Bayo.

According to Le10sport, the Hammers have been in touch with the French outfit regarding a summer move for the 23-year-old Guinean.

Bayo had an exceptional season with Clermont last year, bagging 22 goals and seven assists in the second division.

He helped Clermont win promotion to Ligue 1 and has started this season in red hot form scoring three times in two matches.

The 23-year-old is highly rated across France and has a massive future ahead of him.

West Ham could certainly use a natural goalscorer like him in their squad and appear keen to secure the transfer before the window closes.

Since selling Sebastien Haller to Ajax, the Hammers have not had a specialist goalscorer at their disposal.

Michail Antonio has done a reasonably good job as their striker, but he is not a natural centre forward and Bayo could be a quality alternative.

Lille and Bordeaux are also keen on signing the player, but West Ham are in a better position financially to secure his services.

Read: West Ham eyeing up a move for 27-year-old attacker.