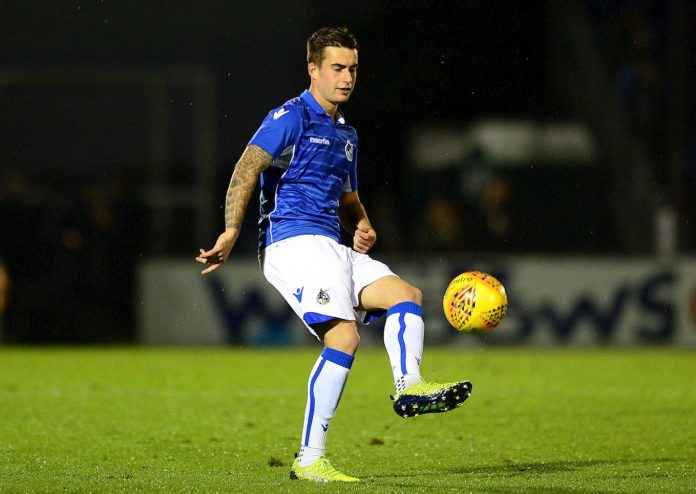 West Ham are interested in signing the highly talented left back Michael Kelly.

The Bristol Rovers defender has attracted a lot of interest because of his performances in the lower leagues and the likes of Crystal Palace are keen on him as well.

According to an exclusive from Football Insider, the Hammers have already opened talks to sign the defender.

The 21-year-old is a prodigious talent and Pellegrini can develop him into a starter over time.

Aaron Cresswell is currently West Ham’s first choice left back and Kelly could be an understudy for the remainder of the season.

Also, Kelly’s arrival would improve West Ham going forward. Cresswell is more defensive in his approach as opposed to Kelly, who is quite attack minded.

It will be interesting to see if the Hammers can convince Bristol to sell the player in January. Kelly has six months left on his deal and therefore his club might be forced to consider a sale.

They cannot afford to lose a talent like him on a free transfer.

West Ham certainly have the financial muscle to convince them. Also, he is unlikely to cost a lot.

If he manages to fulfill his potential under Pellegrini, the transfer could turn out to be a massive bargain.