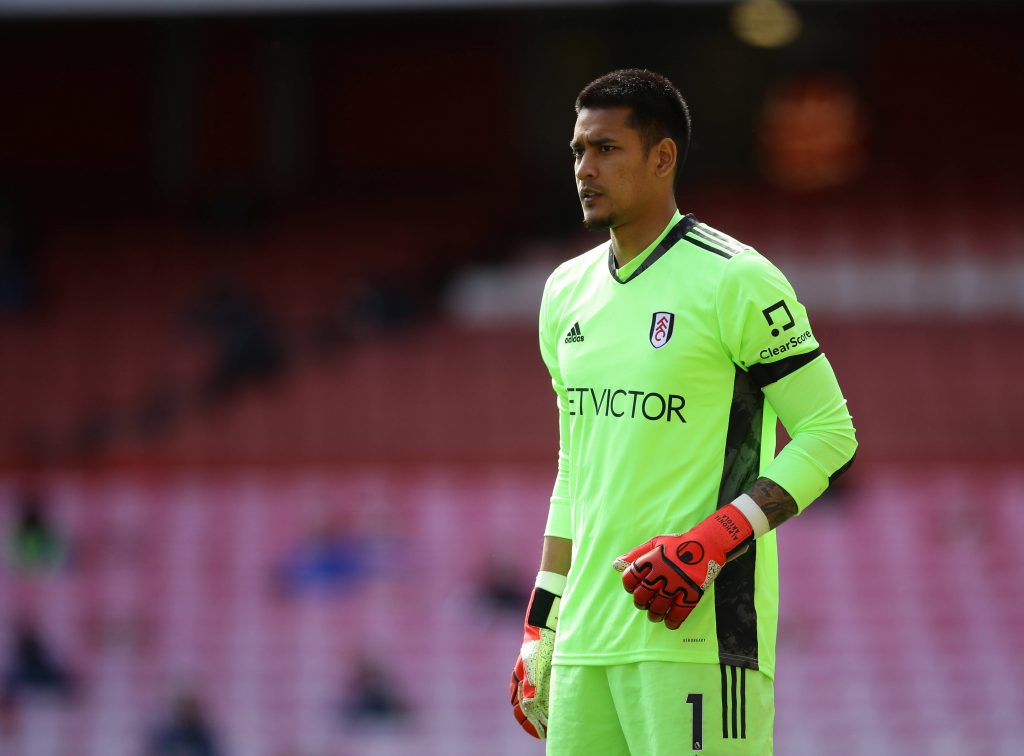 The 28-year-old was on loan at Fulham last season and impressed with his performances.

He is unlikely to start regularly for PSG next season and needs to leave the French club to play regular first-team football.

A move to West Ham could be ideal. He could challenge Lukasz Fabianski for the starting berth and eventually establish himself as the first-choice goalkeeper for the Hammers.

The Premier League club are keen on signing Areola on a loan deal with an option to buy and have already contacted PSG regarding a summer transfer. 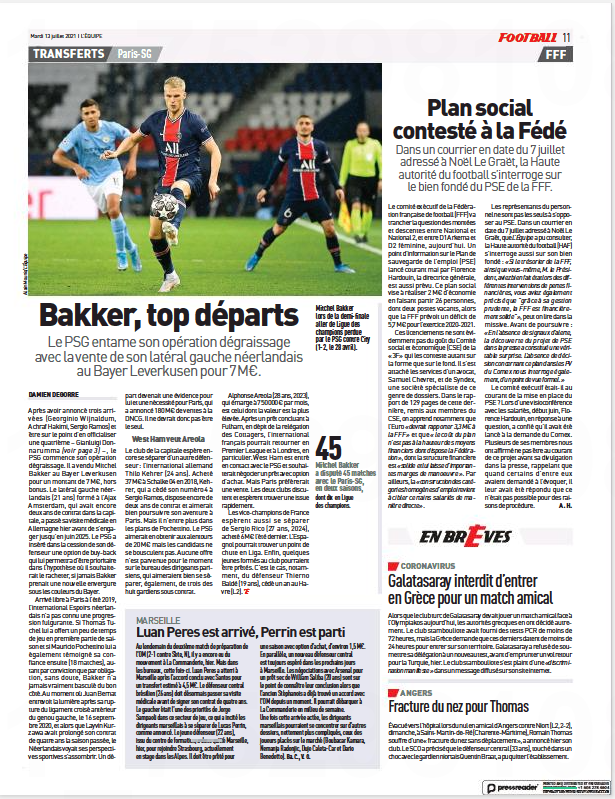 It is no surprise that the Hammers are looking to bring in a quality goalkeeper this summer.

Fabianski is now 36-years-old, and they will have to start planning for life after him.

Areola is at the peak of his career right now and could sort out West Ham’s goalkeeping position for the foreseeable future.

PSG have Keylor Navas at their disposal and are expected to sign Gianluigi Donnarumma in the coming days.

They do not need Areola at the club next season and are reportedly keen on a permanent sale.

The two clubs remain in talks for now and are hoping to find a resolution soon.

Read: West Ham keen on a move for Euro 2020 sensation this summer.