West Ham have offered a lucrative contract to Alex Kral 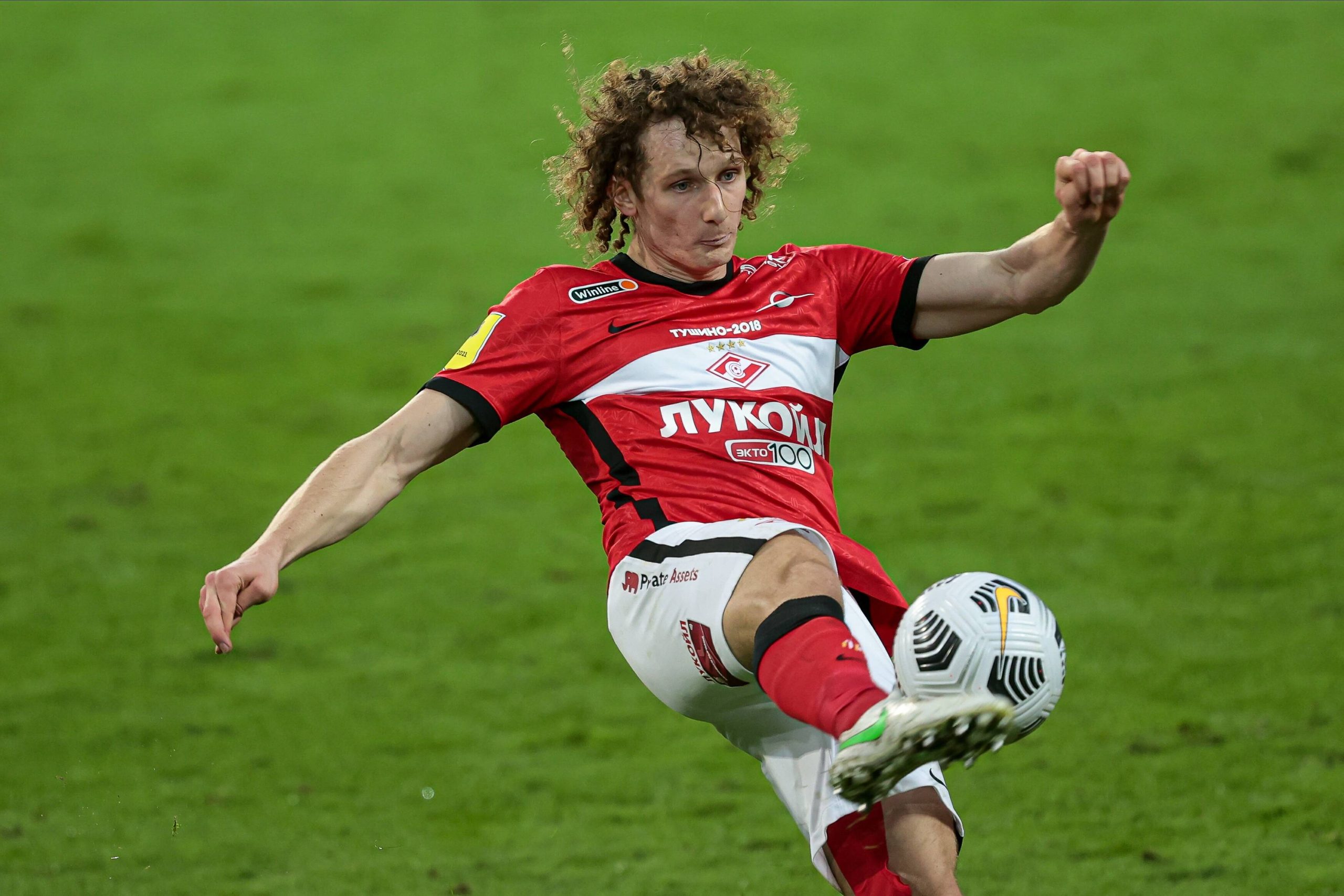 West Ham United have been heavily linked with a move for the Spartak Moscow midfielder Alex Kral.

Meanwhile, Football Insider are claiming that the Premier League side have offered the 23-year-old defensive midfielder a double-your-money contract.

The Czech Republic international is highly rated and he could prove to be a quality long term investment for the London club.

The Hammers signed his compatriots Tomas Soucek and Vladimir Coufal recently and both players have proven to be massive hits at the club.

The Premier League side will be hoping that Kral can follow in their footsteps and succeed at West Ham.

SL View: Kral is likely to be tempted to join the Hammers

The chance to move to a Premier League club is already an attractive proposition and the fact that he will be earning double of what he is currently picking up at Spartak Moscow will only add to the temptation.

David Moyes needs to add some depth to his central midfield options and the signing of Kral certainly makes a lot of sense.

He could be a backup option for Declan Rice and Soucek next season.

The Hammers will be competing in the Europa League as well as the Premier League next year and they will need a deeper squad to cope with the excess number of games.