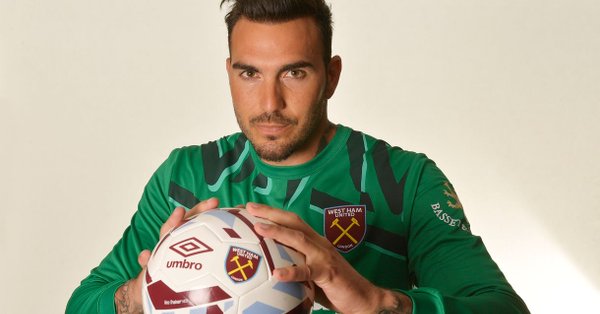 West Ham have completed their first signing of the summer after the club announced the signing of Roberto on a free transfer.

The Hammers needed to sign a back-up goalkeeper for Fabianski after Adrian was released by the club. They have moved in quickly and signed the Spanish goalkeeper for free.

The 33-year-old keeper will join the Hammers on 1st July after his contract with La Liga club Espanyol expires. He has signed a two-year deal with the London club with the option of extending it further by 12 months.

The vastly experienced keeper has played in Greece, Spain and Portugal, and has won six trophies in his career. He has played in the Champions League as well.

Some West Ham fans responded quickly after the club confirmed Roberto’s signing on Twitter. Many Hammers fans were surprised with how the club swiftly signed a player without the media getting any hint of the potential transfer.

Lmao we signed him in like 5 min. Didn’t see this one coming?

Such a random transfer. No where even reported us possibly signing him. Just out of the blue ??

This is a much better way of signing players. Keeping it as quiet as possible and avoiding all the speculation. It’s also a nice surprise for the fans ⚒

Top replacement for Adrian. Saves money for other positions which we need to spend on. And there was no leaks, hopefully the club has finally learned