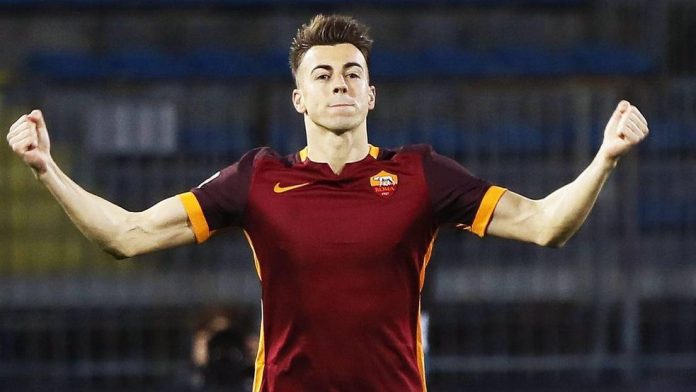 Last month, Calciomercato reported that West Ham are showing keen interest in signing Edin Dzeko from AS Roma. The Hammers were even reportedly ready to pay £22 million to sign the prolific forward who is fast approaching the autumn of his career.

However, it seems, Manuel Pellegrini has shifted his attention from Dzeko to his teammate. According to reports from Tuttomercatoweb, the Hammers have made an approach to sign Stadio Olimpico star Stephan El Shaarawy.

The report claims that they have attempted to start negotiations over a potential January deal for the 26-year-old who has failed to reach the dizzy heights after setting extremely high standards for himself during his time at AC Milan.

The Italy international may not have developed into a world-class player many expected him to become, but he certainly has found his mojo back at Roma after a dreadful spell with Monaco.

El Shaarawy has scored 32 goals for the Giallorossi in his last three seasons. He would be an exciting signing for West Ham, but Roma are close to tying him down to a new contract until 2022.