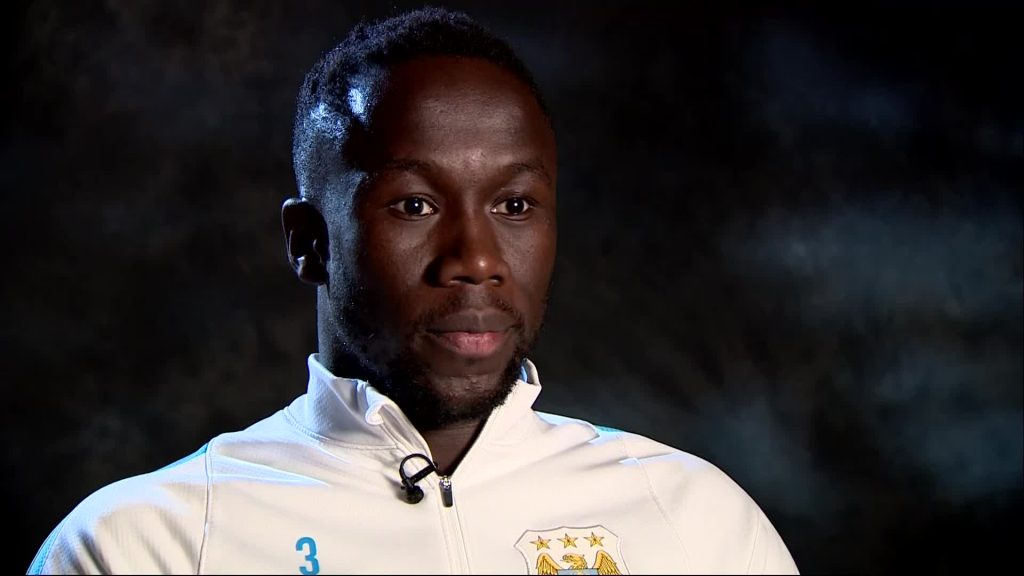 Manchester City defender, Bacary Sagna, will become a free agent next summer. His contract at City expires this summer, and he is likely to leave the club

There has been any talks held over a new contract for Sagna, and it is becoming increasingly clear that Pep Guardiola wants to bring in a right-back in the summer. Whichever club Pep has managed in the past, his team is always built around quality full-backs. Needless to say, he will try to recreate the same with City, as he looks to sculpt the squad to his own taste.

Sagna joined City on a free transfer from Arsenal in 2014. He has made 78 appearances in all competitions so far, but has struggled to hold down a regular place in the side since Guardiola’s arrival. He has made just 11 starts in the Premier League under the Spaniard.

West Ham are looking to bolster their defensive areas next summer, and signing a right-back is a top priority for them. According to reports from ESPN, the Hammers are considering making a move for Sagna next summer.

The Hammers signed Alvaro Arbeloa from Real Madrid last summer, but he has struggled to make an impact. The same can be said about Sam Byram. Michail Antonio has covered that role brilliantly but his talents are best utilised playing up the pitch.