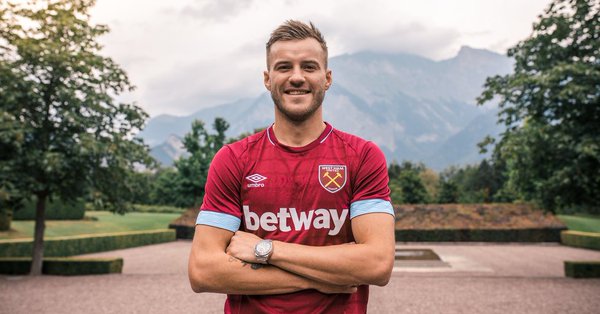 West Ham have confirmed the signing of Andriy Yarmolenko from Borussia Dortmund.

The 28-year-old wide forward has signed a four-year contract with the Hammers who will pay an undisclosed fee for his services.

The transfer has been confirmed on the club’s official website.

Manuel Pellegrini wanted to add to his attack before the start of the season and Yarmolenko should prove to be a good signing.

The Ukrainian struggled to get going in Germany but if he regains his form and confidence, he could be a star player for the Hammers next season.

Yarmolenko will add pace, flair and directness to West Ham’s attack. Also, the wide forward is a proven goalscorer. Alongside Hernandez and Arnautovic, he could form a fearsome trio.

The versatile forward will be hoping to kick-start his career in England now. His style of play should help him adapt to English football easily. 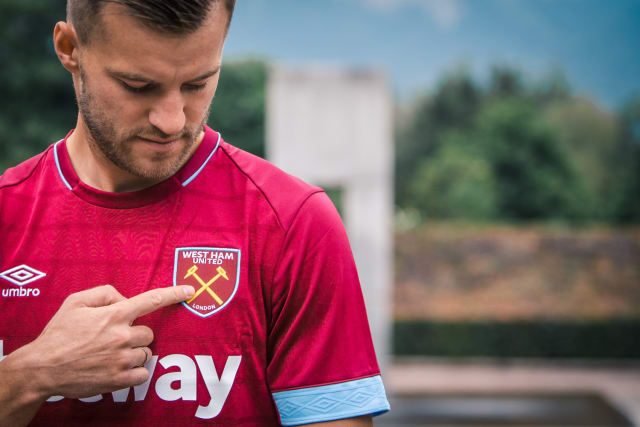 Speaking to the club media after sealing his move, Yarmolenko said: “Of course, I am very happy to sign for West Ham United. West Ham is a big club with good fans and I am happy to come to play in the Premier League. The Premier League is the best league in the world and I know that an interesting project is being built here at West Ham. The team wants to achieve high things and I am excited for this challenge.”

Wow – we have made some good signings in this window and it’s great to see this trend continuing. I want the season to start now

Have to say you guys are having an impressive window. Potentially a nice team building here.