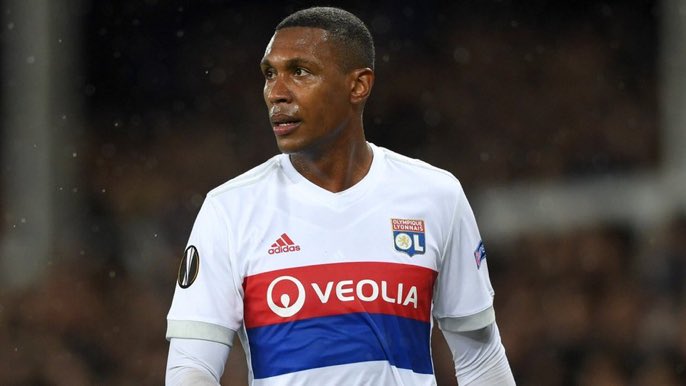 According to reports from the Daily Mail, West Ham have made a £18 million bid for Lyon defender Marcelo, but it was rejected.

The report claims that the French club are looking for a fee over £20 million for the 31-year-old defender.

The Hammers confirmed the signing of Fabian Balbuena from Corinthians yesterday but new manager Manuel Pellegrini is still keen to bolster his defence.

With Winston Reid facing three months out with a knee injury, Pellegrini is looking to sign a quality defender, and hence targeted Marcelo for that role.

Marcelo joined Lyon from Besiktas last summer and made 49 appearances in all competitions scoring five goals.

The Brazilian is a good defender but he lacks a re-sale value , and signing him would be an expensive deal.

With that in mind, West Ham should reignite their interest in Alfie Mawson.

The Swansea City defender has attracted interest from a host of Premier League clubs, and the Hammers should make a move for him.

The 24-year-old is a quality defender with a bright future ahead. He would cost around £20 million, according to Daily Mail, and the Hammers should not miss out on the opportunity to sign him.