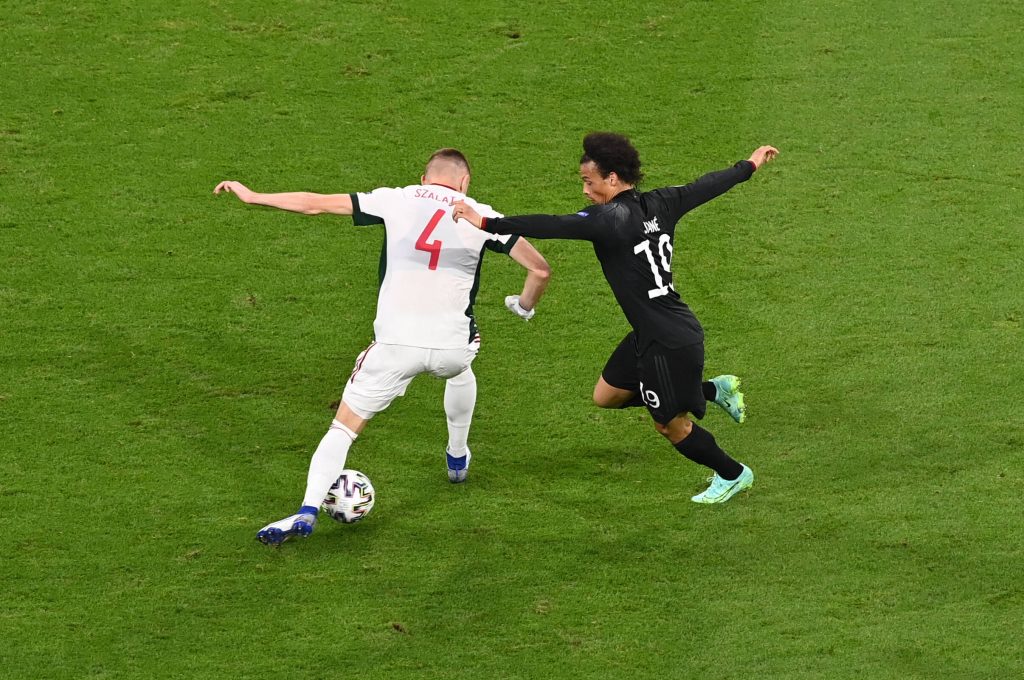 According to Turkish media outlet Sabah, the Hammers have made a £10 million bid for the highly-rated defender, but it has been rejected by Fenerbahce.

The Turkish giants, who are currently without a manager, do not want to lose the player cheaply. They are demanding a fee in the region of £17m.

The 23-year-old joined Fenerbahce in the January transfer window. He made 21 appearances in Super Lig last season, scoring three goals.

His impressive form earned him a place at Euro 2020 for his national side, where he was brilliant in the group stages.

The report now claims that West Ham have already made a bid for Szalai, but the offer has been turned down.

Although the deal would see them earn a significant profit, it seems West Ham will have to cough up an extra £7m if they are serious about landing him.

West Ham need to sign a defender this summer. The Hammers will be playing in the Europa League next season, and more squad depth is required.

The Hammers currently have Craig Dawson, Angelo Ogbonna and Issa Diop, but they still need a new defender.

Fabian Balbuena has left the club, and there’s room for another addition. Moreover, Ogbonna is now 33, and the club should look for his long-term replacement.

Declan Rice can drop into defence, but the England international reportedly wants to move to a top Premier League club.

If he leaves, West Ham will need to rethink their transfer strategy.