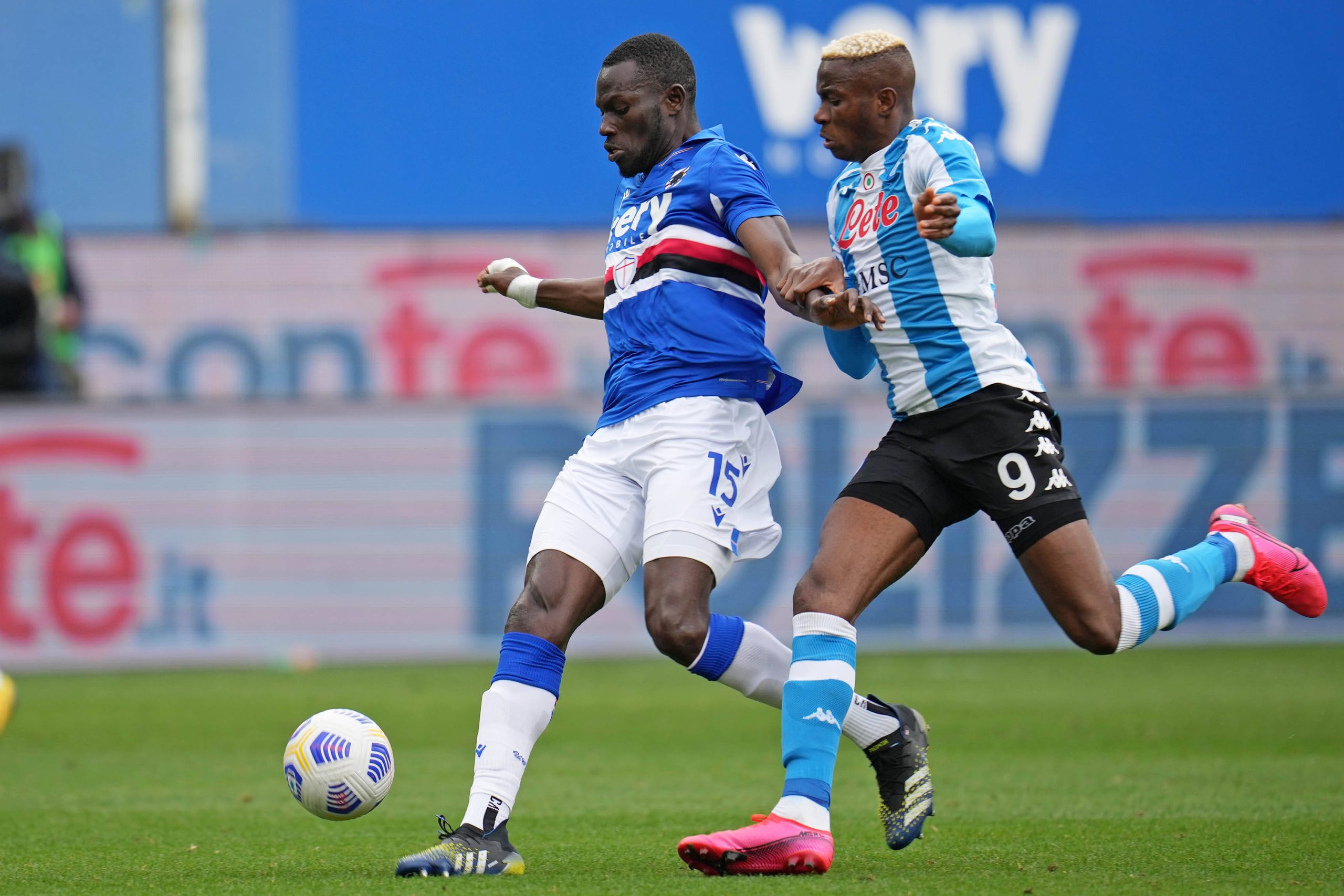 West Ham United and Leeds United have been linked with a move for Sampdoria defender Omar Colley.

According to Clubdoria46 (translated by Sportwitness), the centre back recently signed a contract until 2025, and he could cost more than €10-15 million.

The Hammers hope to strengthen their defensive options this summer, and Colley has proven his quality in Serie A.

The 28-year-old has established himself as the mainstay of the Sampdoria defence under Claudio Ranieri and has the physical attributes to succeed in English football.

Leeds also need to improve defensively if they are to challenge for European qualification next season.

Marcelo Bielsa’s side have conceded 49 goals in 31 Premier League games this term and must reduce that tally next time around.

Sampdoria may be unwilling to sell a Colley, especially he committed his long term future to them not too long ago.

The Italians are under no pressure to sell, and Colley’s suitors may have to pay over the odds to secure his services.

The defender was heavily linked with a move to the Premier League at the start of the season but ended up staying in Italy.

Read: West Ham keen on a 22-year-old Venezuelan this summer.