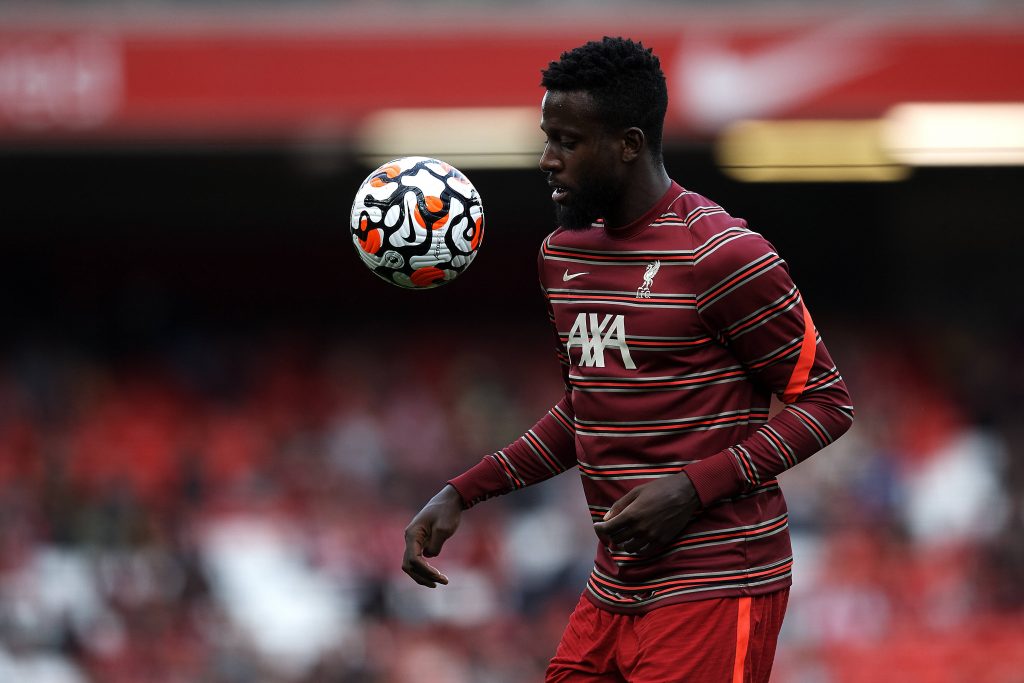 West Ham United, Wolverhampton Wanderers and Crystal Palace are looking to bolster their forward ranks before the transfer window ends.

According to The Telegraph, the three clubs are keen to sign Divock Origi from Liverpool this summer.

The Belgium striker has dropped down the pecking order behind Roberto Firmino and Diogo Jota, and the Reds won’t stand in his way if he wants to move on.

Origi, who is on £60k-per-week wages, has won the Premier League and the Champions League under Jurgen Klopp, but a move away from Anfield will do a world of good for his career.

He is a decent finisher but needs regular games under his belt to regain his old sharpness. Origi is capable of scoring in batches when he is on a song.

Considering his age, talent and experience, he would be a terrific signing for either of the three clubs.

Wolves previously wanted to sign Origi, so their interest in him doesn’t come as a surprise.

West Ham have Michail Antonio as the only recognised senior striker at the club, and it will be too risky to continue an entire season without a back-up option.

Another striker, preferably someone with Premier League experience, is required and Origi would be ideal.

Palace are also looking to bolster their attacking options, and the Eagles could reportedly make a move for Celtic striker Odsonne Edouard.

Origi would be available at a decent price, and Patrick Vieira should explore that option.