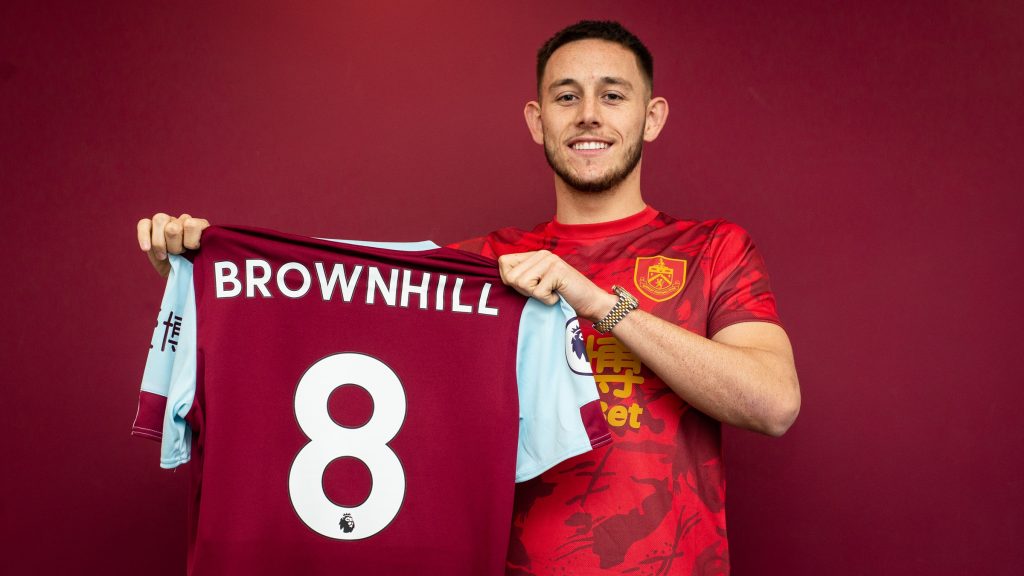 The 25-year-old has done well in the Premier League this season, establishing himself as a key player for Sean Dyche.

Apparently, Wolverhampton Wanderers, Southampton and Crystal Palace are some of the other clubs that have scouted the 25-year-old in recent months.

It will be interesting to see if West Ham and Villa follow up on their interest with a concrete offer at the end of this season.

SL View: West Ham and Villa could use more depth in their midfield

Both clubs could use some depth in central midfield, and Brownhill would be a superb long-term investment.

The Hammers need to find an alternative to Mark Noble, and Villa need to provide more support to the likes of John McGinn and Douglas Luiz.

Burnley signed him from Championship club Bristol City last January and will not want to lose him just yet. His suitors may have to pay a premium if they want to secure his services this summer.

The 25-year-old can operate in a variety of midfield roles. He is excellent at holding onto the ball and contributing defensively in the heart of the midfield.

He is also strong in the air, and he will certainly improve Villa and West Ham defensively if he joins them.

Read: Aston Villa preparing to offer a new contract to this 23-year-old star.