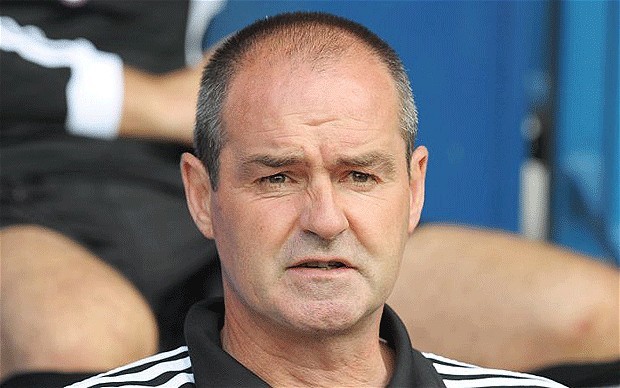 Steve Clarke guided West Bromwich Albion to their highest ever league finish in the Premier League last season, breaking their highest points total in the process. But this season could prove to be a lot tougher than his first.

The former Chelsea and West Ham assistant manager inherited a squad on the up from former boss Roy Hodgson. For the first time in their short Premier League history, The Baggies stayed clear of relegation trouble for the entire season before Clarke took over and started to attract big name players. Albion finished tenth, beating the likes of Liverpool and Chelsea on the way.

During his time, Hodgson tightened up the defence and helped them adapt to Premier League football. They continued to progress through Clarke’s reign, using similar training method’s which helped Albion gain one of the best defensive records on home soil.

The summer Clarke took over, he still had director of football Dan Ashworth, who scouted and signed the majority of players who were brought to the club. Ashworth signed the likes of Claudio Yacob, a player who starred for the Albion last season, on a free transfer.  With his departure to work with the FA, Clarke along with Richard Garlick, the new director, will be left to their own resources to recruit new players.

The upcoming season will also see the Baggies lose top goal scorer Romelu Lukaku, after his loan from Chelsea expired. It will be down to Clarke to find a replacement for the 17 goals and 4 assists the Belgian achieved last season. The Albion manager has already brought Nicholas Anelka and Championship player of the season Matej Vydra on loan to the club for his second season in charge.

Last November saw Clarke win the manager of the month award, before a Christmas slump saw West Brom slide down the table. The successful first half of the season could not be replicated and many fans began to wonder whether it was just the “Hodgson effect” which saw the club pick up so many points before the winter period. Clarke will need to rejuvenate his players, with a good start to the season being vital, to settle the doubts of some fans and the media.

For the Baggies to build on last season, they will have to continue to stay in games for as long as they can, attacking at the right opportunities and cutting out any defensive mishaps. A perfect example of this is when they beat Liverpool at Anfield 2-0. They will have to continue to beat teams around them and make The Hawthorns a fortress much like the season before.

In my opinion, another top half finish should be the expectation for this season. The club should look to build and progress like they have done so well over the last couple of campaigns. However, if the side can maintain form throughout the season, a European push could be on the cards, especially if the new signings gel quickly.