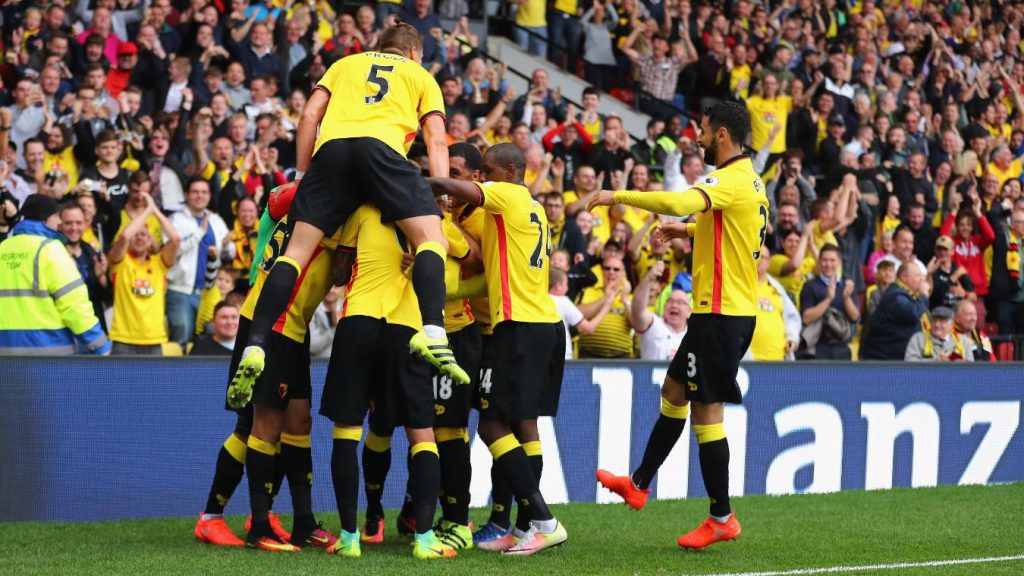 Arlauskis is believed to have joined Liga 1 club CFR Cluj on a free transfer. The 29-year-old was well below the pecking order in at Watford with both Heurelho Gomes and Costel Pantilimon preferred ahead of him. The Hornets also brought in the 23-year-old Austrian goalkeeper Daniel Bachmann from Stoke City on a three year deal in July this summer.

Arlauskis has revealed that the fact that Dan Petrescu was the manager of Cluj played a big role in his decision to sign for the club.

“I’m glad we got to a big club like CFR Cluj. I know Dan Petrescu very well, and the fact that he is the coach of the team was involved in making the decision to come to CFR. I hope to be able to make the best of Cluj and to win the third Tomanian title,” he said.

The former Lithuania international is of course no stranger to Romanian football. He first moved to the country back in 2008 to sign for Unirea Urziceni where he won the league the following season. Arlauskis also had a stint with Romanian royalty Steaua Bucharest. The club completed a domestic treble in his only season with Steaua.