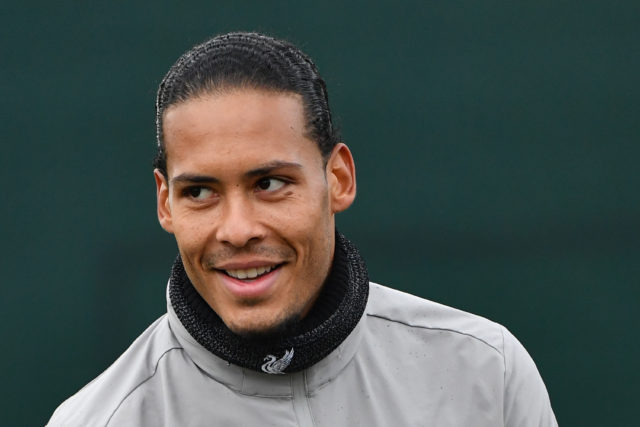 Football all over the world has been postponed until next month, and given the global Coronavirus pandemic, it doesn’t look like the situation is going to get better anytime soon. However, footballers are using this time of self-isolation to keep themselves fit at home as clubs in the UK have closed down their training bases.

Liverpool left-back Robertson has posted a video on his personal Twitter account where he was seen mastering his free-kick techniques. Usually, right-back Trent-Alexander Arnold takes the freekick for Liverpool and he is brilliant with his setpiece deliveries.

Van Dijk has addressed him as ‘what a player’, which shows the respect and the bonding Liverpool players share among each other. Robertson has returned the courtesy, saying ‘Thank you Virgil’.