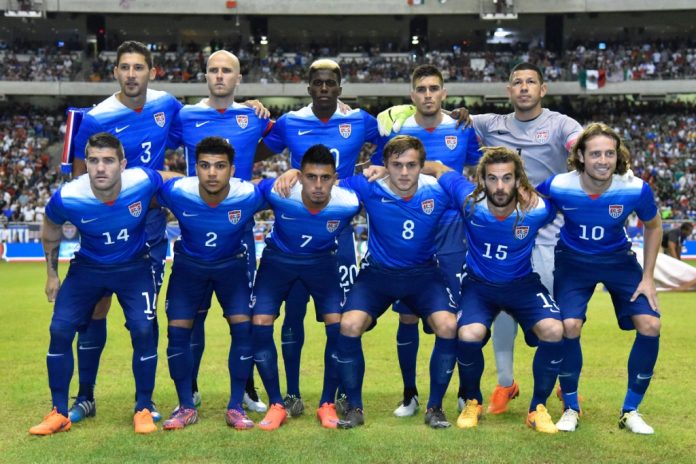 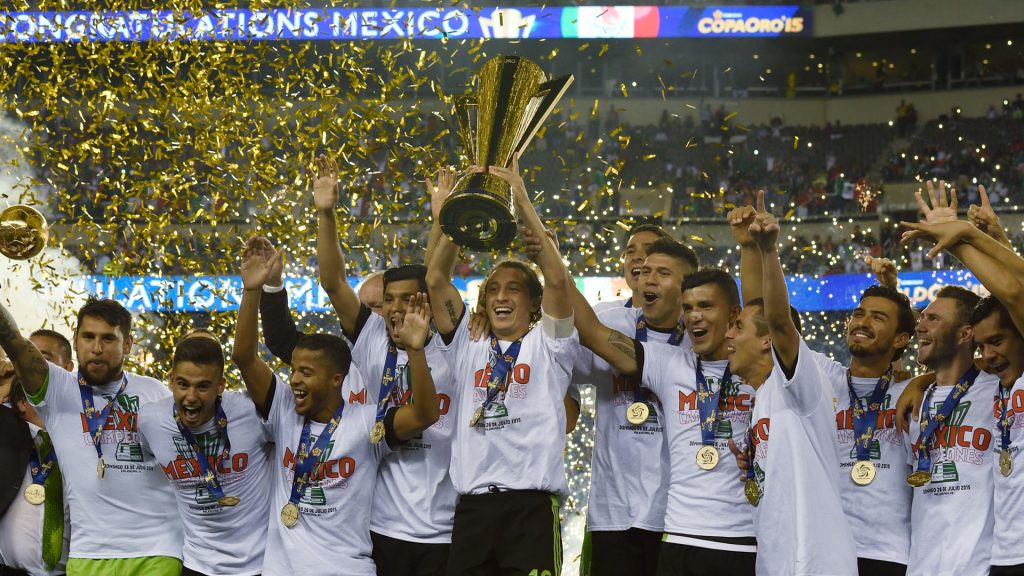 The United States men’s national team faces off against rivals, Mexico, on the 9th of October in a CONCACAF Cup playoff game. You can expect to see an exciting game of soccer, as there are big stakes for both clubs. United States manager, Jurgen Klinsmann, has to prove that he is still the right man for the job after a disappointing exit from the Gold Cup in the semifinals. Jurgen Klinsmann may be able keep his job as manager for a while longer with a win over their rivals. United States desperately need a win, but Mexico may just have the edge in this game, as they are carrying momentum from their Gold Cup victory.

You can watch this game live on Fubo.tv – read our Fubo.tv review for more details.

In other news, Didier Drogba has found life in the USA quite comfortable, scoring 8 goals in 8 games for Montreal Impact. Despite being 37 years of age, the Chelsea legend has not broken stride in the MLS. In Drogba’s most recent game, he scored a penalty, although it was ultimately not enough to give Montreal the victory, in a 2-1 loss to New York Red Bulls. Montreal Impact are just one point ahead of 7th place in the Eastern Conference, but Drogba will have to continue to lead the squad and earn points if they are to stay in the top 6 and make the playoffs.

The MLS playoffs begin on October 27th, and only the top six teams in the Eastern and Western Conferences advance. The MLS playoffs will consist of 12 teams this year, instead of 10. The competition is extremely tight and it is hard to tell what 12 teams will advance. In the Western Conference, the top 9 clubs are separated by just 10 points, making it anyone’s guess as to which teams will make it into the top 6. One win, draw or loss for these teams could result in not making the playoffs, so these teams need to stay consistent. The Eastern Conference is a little more spread out as far as points go, but the places around the playoff spots are still really tight. The new MLS clubs, Orlando City SC and New York City FC, are currently in 7th and 8th in the table, just barely out of the top 6. Orlando City are just point point behind Montreal in 6th, and New York City FC are 5 points behind 6th place. Time is running out to make it into the playoffs, but it would be an incredible achievement for these two clubs to make it in their first season in the MLS.

The competition between Kei Kamara and Sebastian Giovinco is heating up in the competition for the most goals. Kamara is currently leading this tight battle, and has scored 22 goals for Columbus Crew. Sebastian Giovinco is not far behind Kamara, scoring 21 goals for Toronto. The golden boot competition may be decided by which teams make the playoffs, as players on playoff teams would have more games and more chances to score. There are a few players who could possibly catch the two current leaders in this competition. David Villa currently has 18 goals for New York City, an incredible feat for a player who is new to the club. Not far behind Villa is Robbie Keane with 17 goals, and Chris Wondolowski with 16 goals. 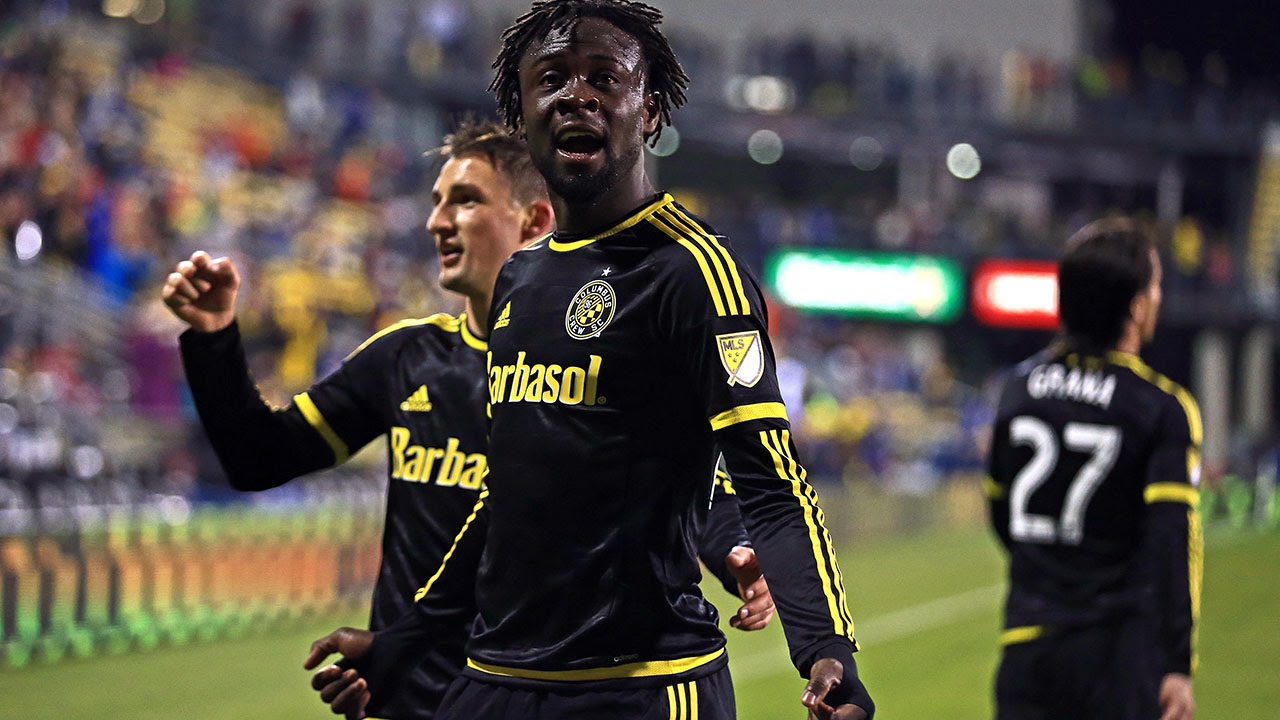 As you can see, competition is heating up in the MLS, and it will be a crazy few weeks for teams as they battle to make it into the top 6 in their conferences and earn a place in the MLS playoffs.