Brazilian midfielder Lucas Leiva is in talks with Besiktas over a summer transfer.

The defensive midfielder is not a part of Klopp’s plans for next season and is set for a role of squad player if he stays.

With Liverpool looking to sign the likes of Neves and Dahoud this summer, Lucas is aware that he will need to spend much of next season on the bench.

There are reports in the Turkish media that the player has already initiated talks with Besiktas and has given them a positive response when he was aware of their interest in him.

The 29 year old midfielder joined Liverpool back in 2007 under Rafa Benitez and has been a loyal servant for around a decade now. The player will not cost a lot of money given his contract situation.

Furthermore, the midfielder is on high wages and Liverpool will do everything in their power to shift him, even if they have to sell him for a bargain. 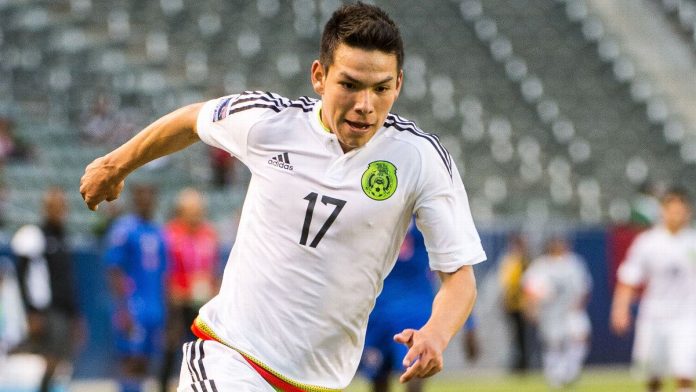 Apparently the player’s family is already looking forward to life in England and the transfer should be announced soon.

According to the local media in Mexico, the player’s father-in-law has confirmed to his relatives that everything has been sorted regarding the transfer and it should be completed soon.

Another source added that both clubs are in advanced negotiations to complete a 15 million pounds deal for the North American.

The player is now fully focused on the Olympics with his country and will complete the transfer once the tournament is over.

Finally, Manchester United midfielder Juan Mata is set for a transfer to Everton this summer.

The Spaniard was forced out of Chelsea by Jose Mourinho and it is similar story for him once again at Old Trafford.

Mourinho took charge of Manchester United last month and is already looking to get rid of the player.

According to the French media (via SportWitness), Mata’s move to Everton is all but done for a fee of around 25 million Euros and Zlatan Ibrahimovic will take his number 8 shirt at Old Trafford.

Manchester United have just signed Henrikh Mkhitaryan from Borussia Dortmund and it makes perfect sense for them to get rid of Mata.

The 28 year old Spanish midfielder has failed to replicate his Chelsea form for Manchester United and will be looking to kick-start his career with the Toffees under the tutelage of Ronald Koeman.