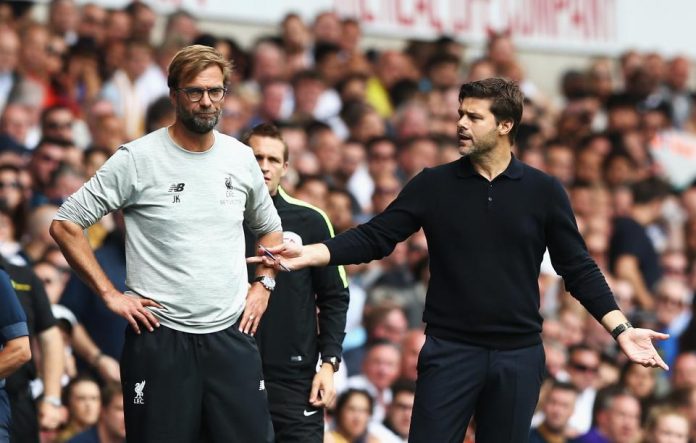 Tottenham will look to bounce back from their defeat against Watford when they take on Liverpool at Wembley.

The Londoners have had a good start to the season but Pochettino will know that the loss against Watford was avoidable. The fans will be expecting a big reaction from the players here.

Meanwhile, Liverpool have made the perfect start to their league campaign winning all of their games so far. Jurgen Klopp’s men will fancy their chances here.

The away side will be hoping to avenge the thrashing at Wembley from last season and this should be a fascinating contest.

The home side will be without the services of Foyth, Alli, Lloris and Janssen for this one. Pochettino is likely to make just one change to his starting lineup with Dier coming in to replace Alli.

Liverpool will be without Lallana, Lovren and Chamberlain because of injuries.