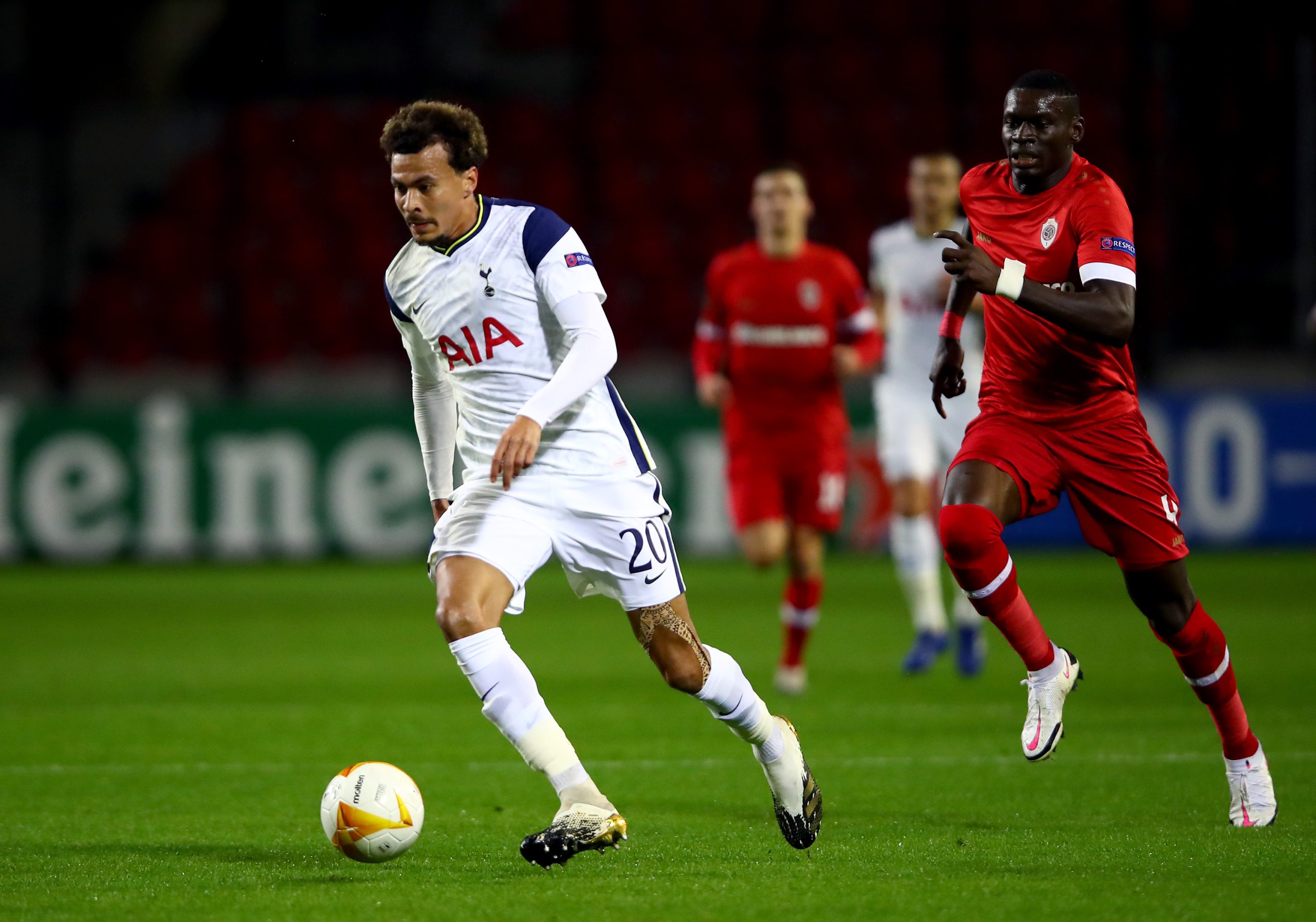 Tottenham midfielder Dele Alli has been linked with a move away from the London club this month but it seems that the Premier League side are not willing to let him leave because of their current injury situation.

According to Sky Sports, the likes of Gareth Bale, Giovani Lo Celso and Erik Lamela are injured and Tottenham believed that Dele Alli could fill those positions if needed.

The 24-year-old midfielder is thought to be a target for Paris Saint-Germain this month.

Former Tottenham manager Mauricio Pochettino took over at the French club earlier in the week and it is understandable why they are keen on signing Dele Alli.

Pochettino was instrumental in the England international’s development at Tottenham and the reunion could be beneficial for both parties.

It will be interesting to see whether Dele Alli is in agreement with Tottenham’s decision regarding this immediate future at the club.

Alli needs to play regularly in order to cement his place in the England setup for the Euro 2021 and if Tottenham cannot provide him with that opportunity, it is better for him to move on permanently or on a loan deal.

Meanwhile, Tottenham are very much in the title race and they will not want to weaken their squad midway through the season. Dele Alli is a talented player who is suffering from a dip in form and confidence. If he manages to recapture his sharpness, he could be one of the best players in the team during the second half of the season.