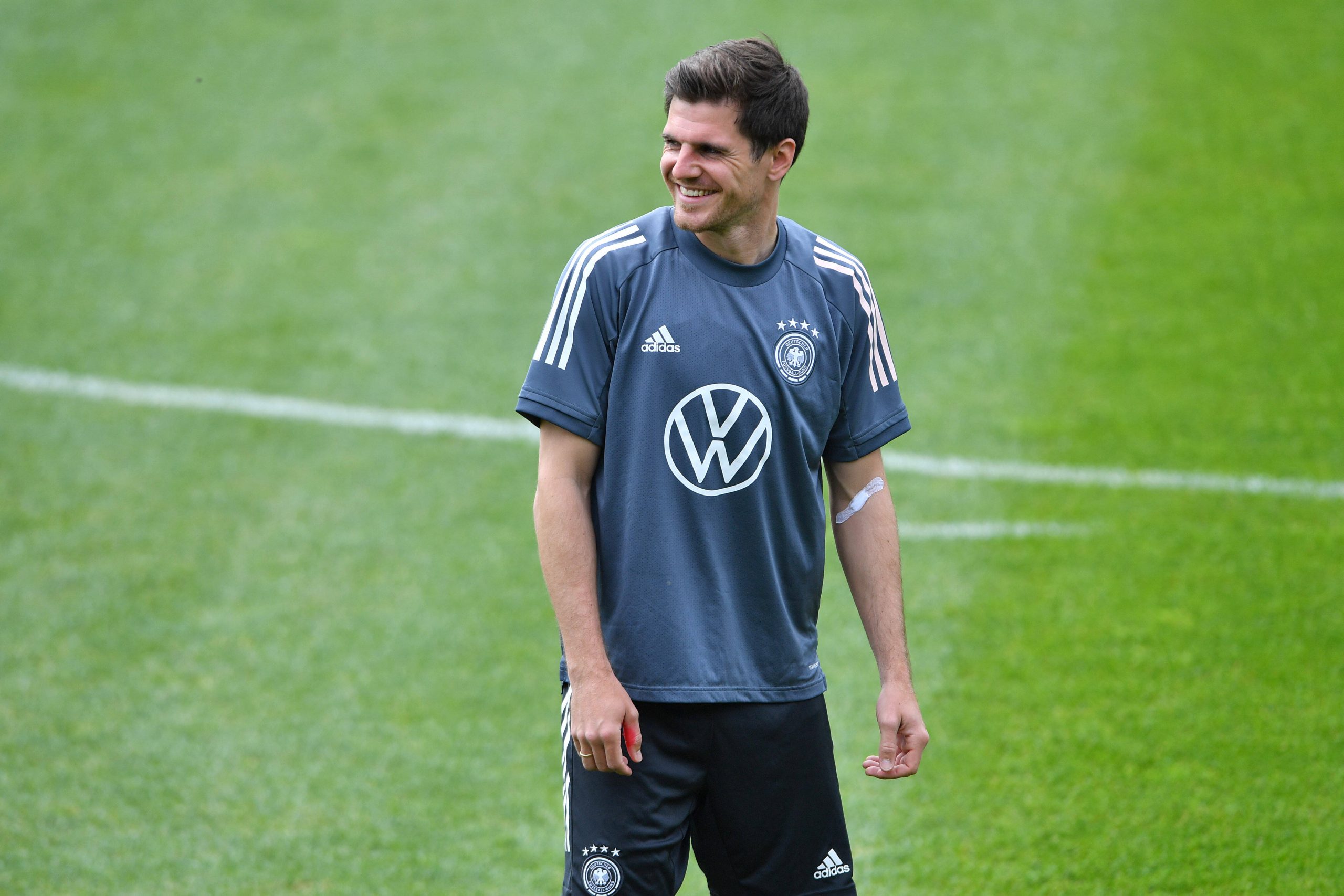 The German will cost around £34.3 million this summer (via Leicester Mercury), and the club’s sporting director Max Eberl has claimed he will be sold if a good offer is on the table.

“We live in a time when you can’t rule anything out,” he said (via bulinews.com).

“We certainly don’t want to sell Jonas. But if at some point a club is offering 40 million euros for Jonas, we can’t say we’re not interested.”

The 28-year-old winger has done well for the German side this past season, bagging eight goals and 13 assists in all competitions.

Hoffman has a contract with Gladbach until the summer of 2023, and the asking price seems quite steep for a player who is into the final two years of his contract.

Leicester and Spurs could both use a quality right-sided winger, and Hoffman would be an ideal fit.

The 28-year-old is at the peak of his career right now and could make an immediate impact in the Premier League.

The German can play on either flank, and his versatility will be appealing to his suitors.

The player is also on the radar of Spanish champions Atletico Madrid, and a summer bidding war could be on the cards.

Read: Tottenham looking to sign highly-rated defender from Serie A.