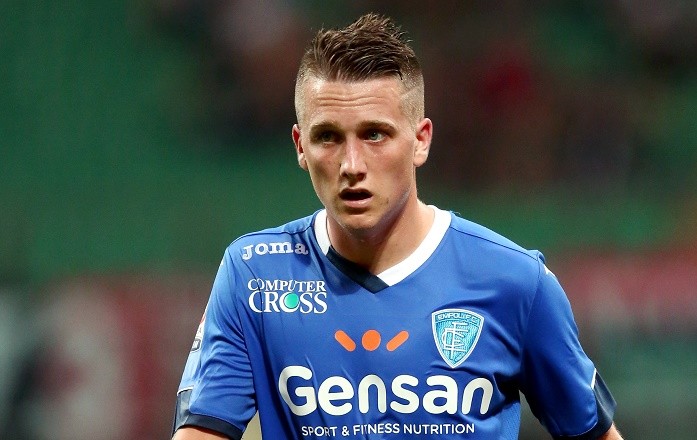 Tottenham are looking to add more depth to their midfield for next season and have identified the Napoli star Piotr Zielinski as an ideal addition.

The Polish midfielder was heavily linked with Liverpool last summer but he ended up joining the Serie A giants. Zielinski caught Klopp’s eye during his loan spell at Empoli. The player was recommended to the German by his assistant Zeljko Buvac.

According to reports in Italy (via Sportwitness), Spurs have had a £25m bid rejected for the Polish international. Zielinski has a €70m release clause and Napoli might accept a figure close to that.

The likes of Sissoko failed to impress Pochettino last season and therefore it is understandable why the Londoners want to add another creative central midfielder. Zielinski could be the ideal alternative to Eriksen as well if Pochettino wants to rotate his squad.

Zielinski joined Napoli from Udinese last season for a fee of £11m. The 23-year-old has had an impressive debut season and he has managed to score six goals in all competitions.

His style of play would certainly suit the Premier League and it remains to be seen whether the London giants manage to agree on a fee with Napoli now.