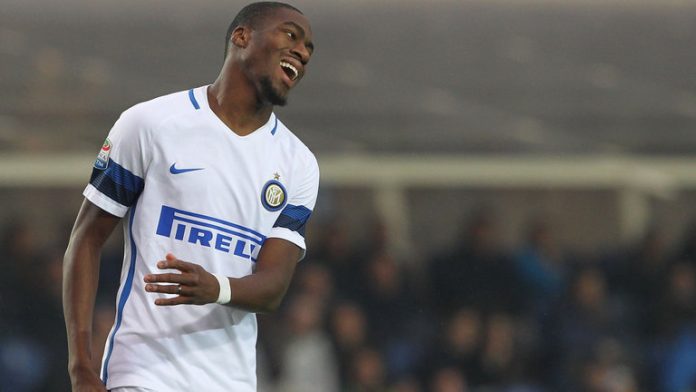 Spurs were linked with the 24-year-old earlier in the season and Sky Sports claim they are now ready to to make a formal offer.

Kondogbia has been having an excellent season on loan at Valencia from Inter Milan, helping the Spanish side to second in the La Liga table.

Tottenham have been monitoring Kondogbia since his time at Monaco, but he joined Inter in 2015 in a deal worth nearly £30 million.

He signed a five-year contract and went on to make 43 starts in Serie A over two seasons, but new manager Luciano Spalletti shipped him out of the San Siro during the summer.

Valencia general director Mateu Alemany believes his club have an agreement in place to sign Kondogbia if they choose to do so.

However, the France international has the physical attributes to be a big hit in the Premier League and could give Spurs some much-needed physical presence in the middle of the park.

With Mousa Dembele set to enter the final 18 months of his contract, manager Maurico Pochettino is keen to add to his midfield options and Kondogbia would be an excellent signing for the club.