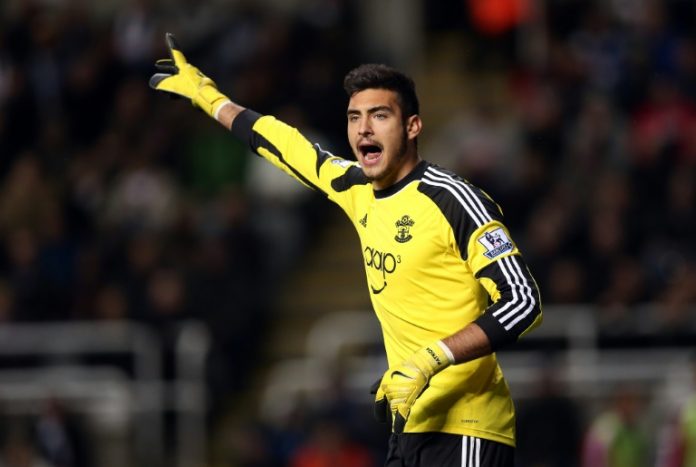 Tottenham have been linked with the Southampton keeper Paulo Gazzaniga for a while now.

The North London giants are yet to sign a single player this window and it seems that they want to sign the Saints keeper as a backup for Hugo Lloris.

According to latest reports from HITC, Southampton have not given the player a squad number and have omitted him from their plans for the 2017/18 season.

The development more or less confirms that the player will leave the club this summer. The news will also come as a major boost for Pochettino who has been looking to sign the player.

Gazzaniga has a contract until 2019 at St Mary’s but it seems that Pellegrino is not interested in keeping the South American.

The Argentine has played under Pochettino before and the Tottenham manager will be well aware of his qualities. Michel Vorm has been a superb backup for Lloris so far but the 25-year-old Saints keeper is valued at just £2 million and he could be a younger and better alternative to Vorm from next season.