Tottenham ready to make a move for Carlos Soler 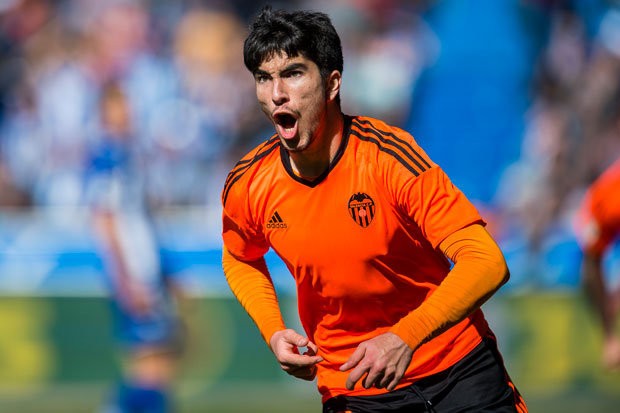 Tottenham are interested in signing the Valencia midfielder Carlos Soler.

According to Deporte Valenciano (translated by SportWitness), the Londoners are willing to submit a large offer for the player in the summer.

The 22-year-old midfielder has had a decent season with the La Liga outfit so far but his performances in Europe have been quite impressive. It seems that his displays have caught Spurs’ eye.

Soler can operate as a central midfielder as well as a right-sided wide player. His versatility could be a bonus for Pochettino if the Londoners manage to sign him.

The Valencia ace has an €80m release clause and it will be interesting to see if Tottenham can negotiate a lower price.

Daniel Levy is unlikely to sanction a huge bid for an unproven talent and Valencia will have to lower the asking price in order for the move to go through.

Soler has a lot of potential and Pochettino could be the man to unlock it. The Argentine has done exceedingly well with the young talents at his disposal throughout his career.

As for the player, he might be tempted to join the Premier League outfit as it would be a step up from Valencia.