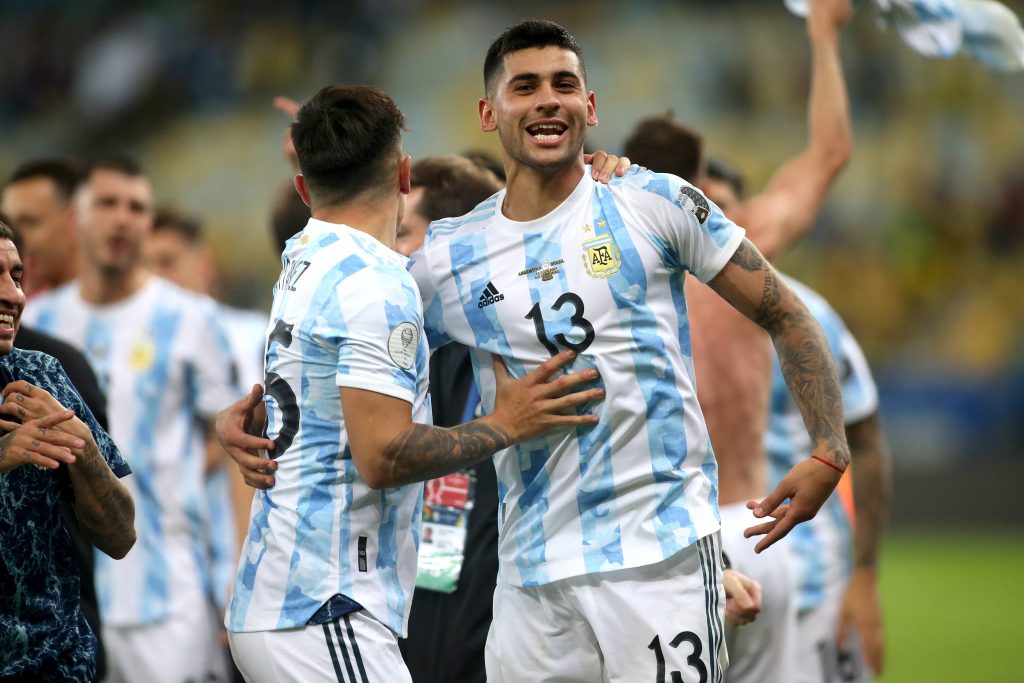 Tottenham have submitted a big-money bid for Juventus defender Cristian Romero, according to a report from Gazzetta dello Sport.

Toby Alderweireld could be on his way out of north London this summer while the jury is still out on Davinson Sanchez and Joe Rodon.

Tottenham conceded 45 goals last season and that ended up costing them a chance of finishing inside the top four.

It seems as though Nuno and Fabio Paratici are already desperately trying to address that issue.

However, Atalanta are allegedly holding out for closer to €55m (£47m) in one hit.

Tottenham should go all out for the Argentina international. He is an incredibly talented central defender and would add so much to Nuno’s side.

If Atalanta really want £47m, Tottenham need to pay it. The official Juventus website described the Argentinian ace as a ‘stunning’ defender.

Romero would be a truly exceptional addition for Spurs.