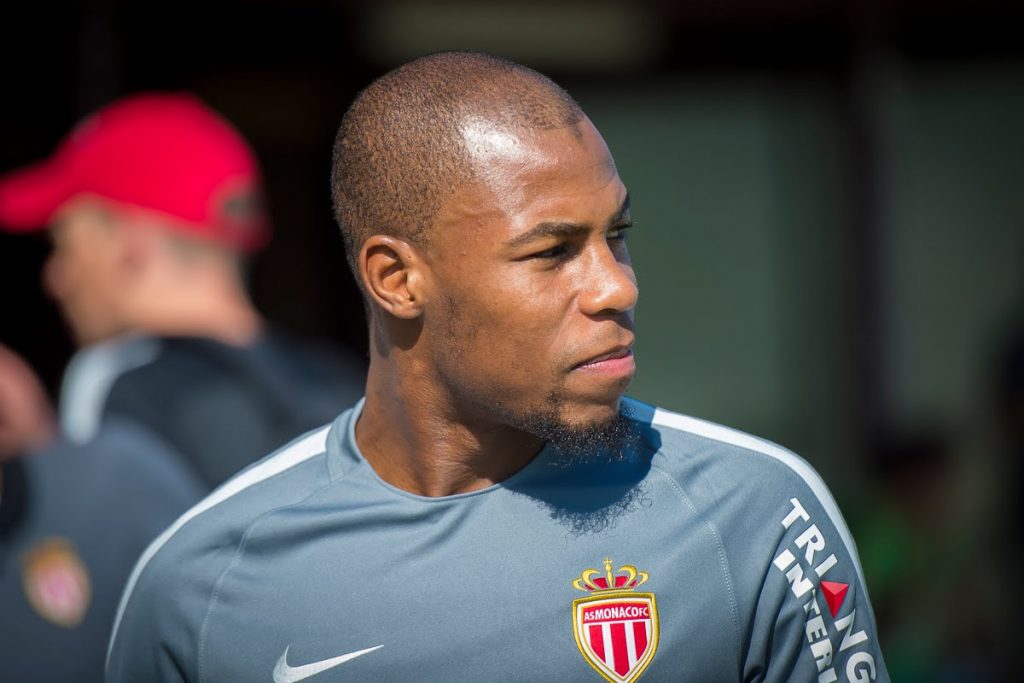 Tottenham right-back Kyle Walker has been linked with a move away from the club this summer and Pochettino is already looking for replacements.

The English right back is apparently a long-term target for Manchester City but Spurs have approached him regarding a transfer.

According to Le10Sport, Tottenham have identified the French international Djibril Sidibe as Walker’s replacement.

The 24-year-old right back has been fantastic for Monaco and would be a solid addition to Spurs. However, the French outlet claims that Monaco are unwilling to sell the player this summer. The Ligue 1 giants have already lost Bernardo Silva to Manchester City and Bakayoko is expected to join Chelsea.

The likes of Mendy, Mbappe and Lemar have been linked with moves away from the club as well and the French outfit are determined to hold on to their key players now.

Le10Sport adds that Sidibe is keen on a move to Spurs but the Premier League side will need to convince Monaco first. Having sold Silva already, the Ligue 1 outfit are not in need of money anymore and therefore forcing them to sell another key player is nearly impossible.