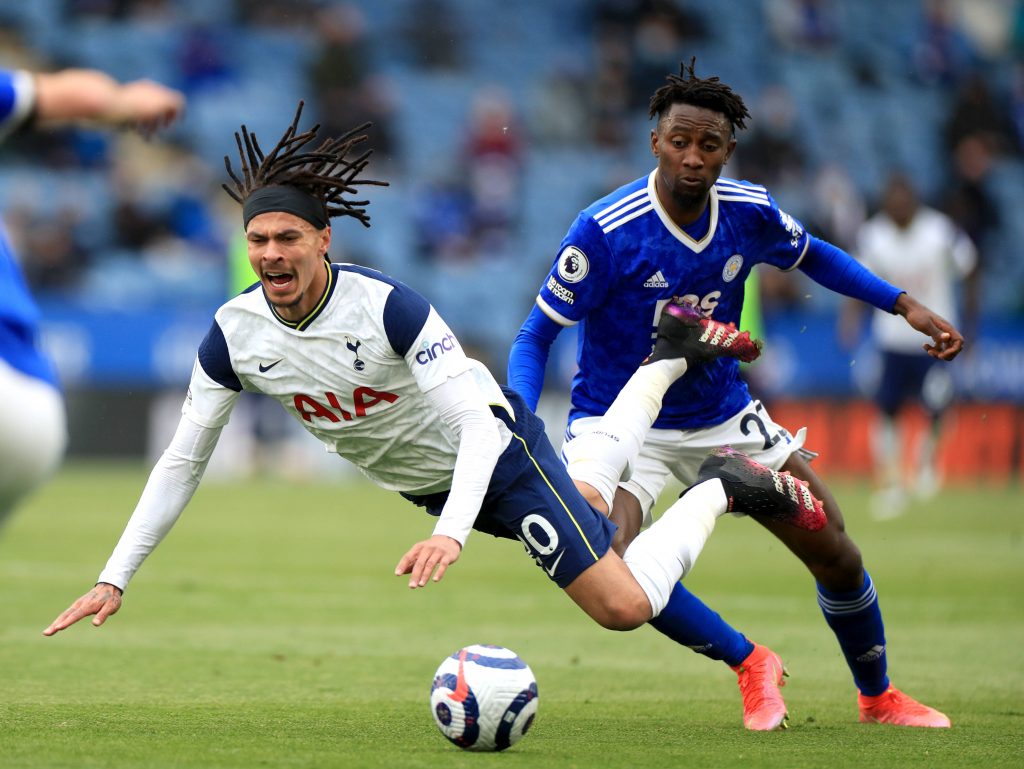 Tottenham Hotspur are keen to sell Dele Alli this summer.

The 25-year-old has not been a regular starter for the London club for quite a while.

Although he has had a chance to recapture his form under interim manager Ryan Mason, the Premier League outfit are open to a sale.

Alli started the last five matches of the season under Mason, but he is yet to recapture his peak form.

According to Football Insider, the midfielder has proven difficult to manage behind the scenes and Spurs are ready to cash in on him.

Former Tottenham boss Jose Mourinho was willing to let go of the player at the start of the season, but the Londoners chose to keep him around.

He was heavily linked with Paris Saint-Germain, where the former Spurs boss Mauricio Pochettino is currently the manager.

The midfielder was once regarded as one of the finest talents in English football, but his form has dipped considerably and his confidence looks shattered.

He needs to move to a club where the manager will trust in his ability and allow him to express himself with regular football.

He has a contract with the London outfit until 2024, and Spurs will be hoping to recoup a reasonable fee for him this summer.