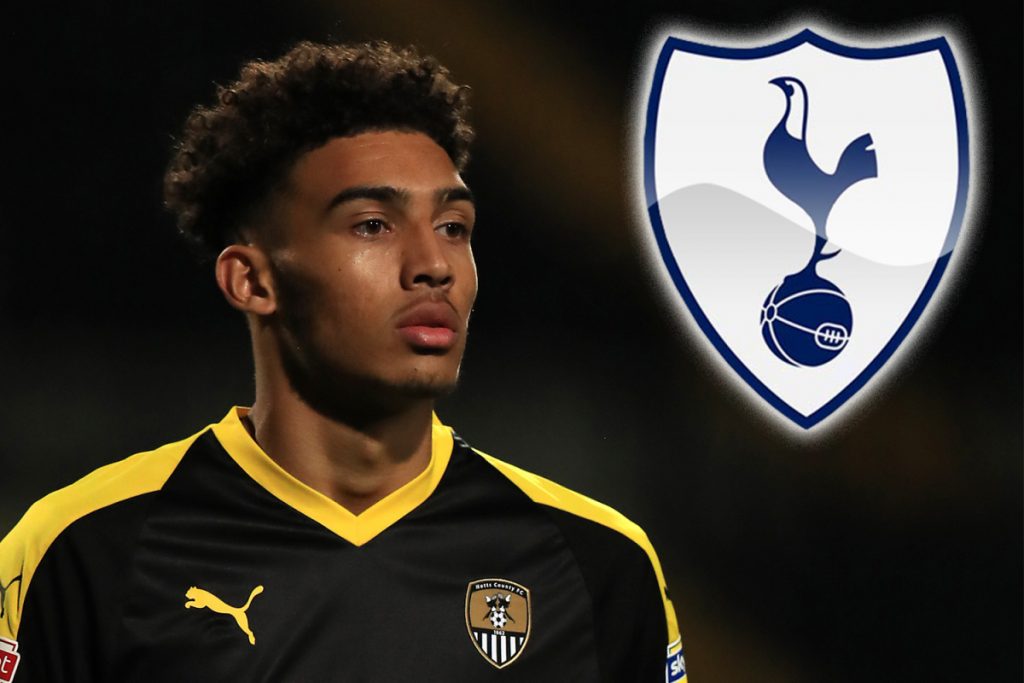 The 17-year-old has been impressing with Notts County this season and Pochettino is keeping an eye on the pacy forward.

According to Daily Mail, Etete has already had a trial with the Premier League club and he managed to score against West Ham in a youth game at the weekend.

It will be interesting to see if the Londoners make a move for him at the end of this season.

Etete is highly rated at Notts County and he is tipped to have a big future in the game.

Tottenham have invested in youth in the past as well and it is no surprise that they want to sign the 17-year-old.

Pochettino has done well to nurture the young talents at his disposal and the development of Skipp, Winks and Alli is proof that the Argentine is the ideal manager for Kion Etete as well.

He could develop the 17-year-old into a first teamer for Tottenham in the coming years.

Notts County might be unwilling to part with their prized asset but if a club like Spurs come in for him, they will be powerless.

Etete is likely to fancy a move to the Premier League side as well.