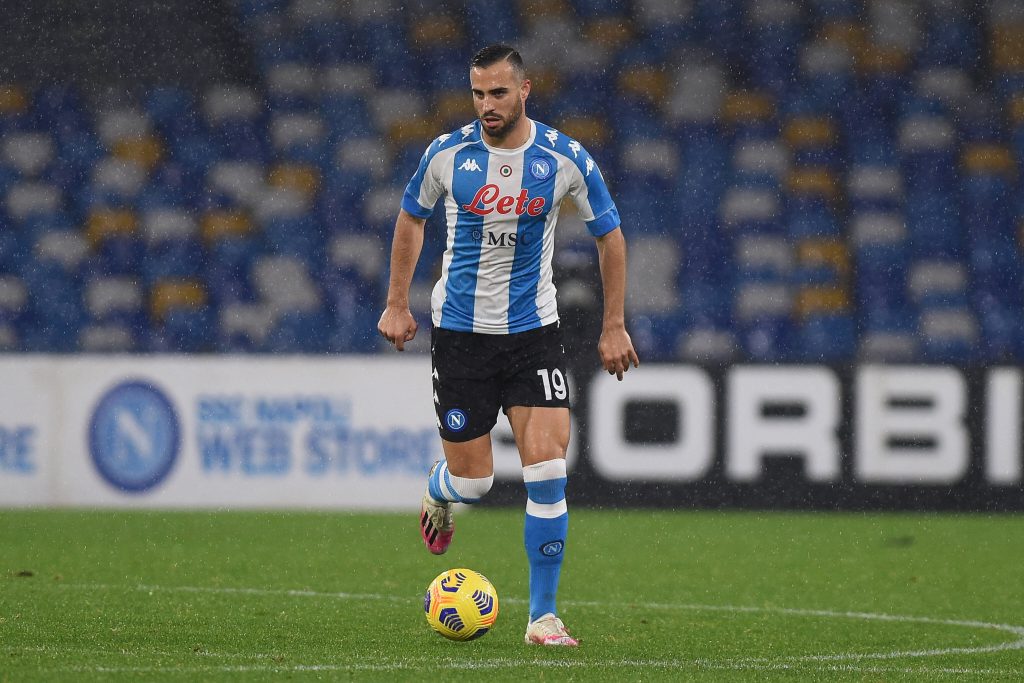 Tottenham Hotspur have been linked with a move for the Napoli defender Nikola Maksimovic.

The experienced centre-half is expected to leave the Italian club after falling down the pecking order and he could prove to be a decent addition to Tottenham’s defensive unit.

He has started just five league games for Napoli so far this season and he needs to leave in order to play more often.

As per transfer expert Ciro Venerato, the London club are looking at other defenders this month as well.

Davinson Sanchez has fallen down the pecking order at the London club and has been linked with a move away. Maksimovic could be his replacement if Spurs managed to pull off the signing.

Spurs were heavily linked with quite a few centre-backs at the start of this season and it seems that the Premier League club remain keen on adding to their defence.

Toby Alderweireld is in the twilight of his career and the Belgian international will need replacing soon. Bringing in a quality centre-back should be a top priority for Mourinho and Tottenham.

The Londoners were linked with Milan Skriniar from Inter Milan last summer and it will be interesting to see who they end up signing from Serie A.

The 29-year-old Napoli defender is at the peak of his career right now and he might be able to make an immediate impact if he joins Spurs this month.

Maksimovic is calm and composed with the ball at his feet and he will help Spurs build from the back. Furthermore, his no-nonsense style of defending should help him fit into Mourinho’s style as well.