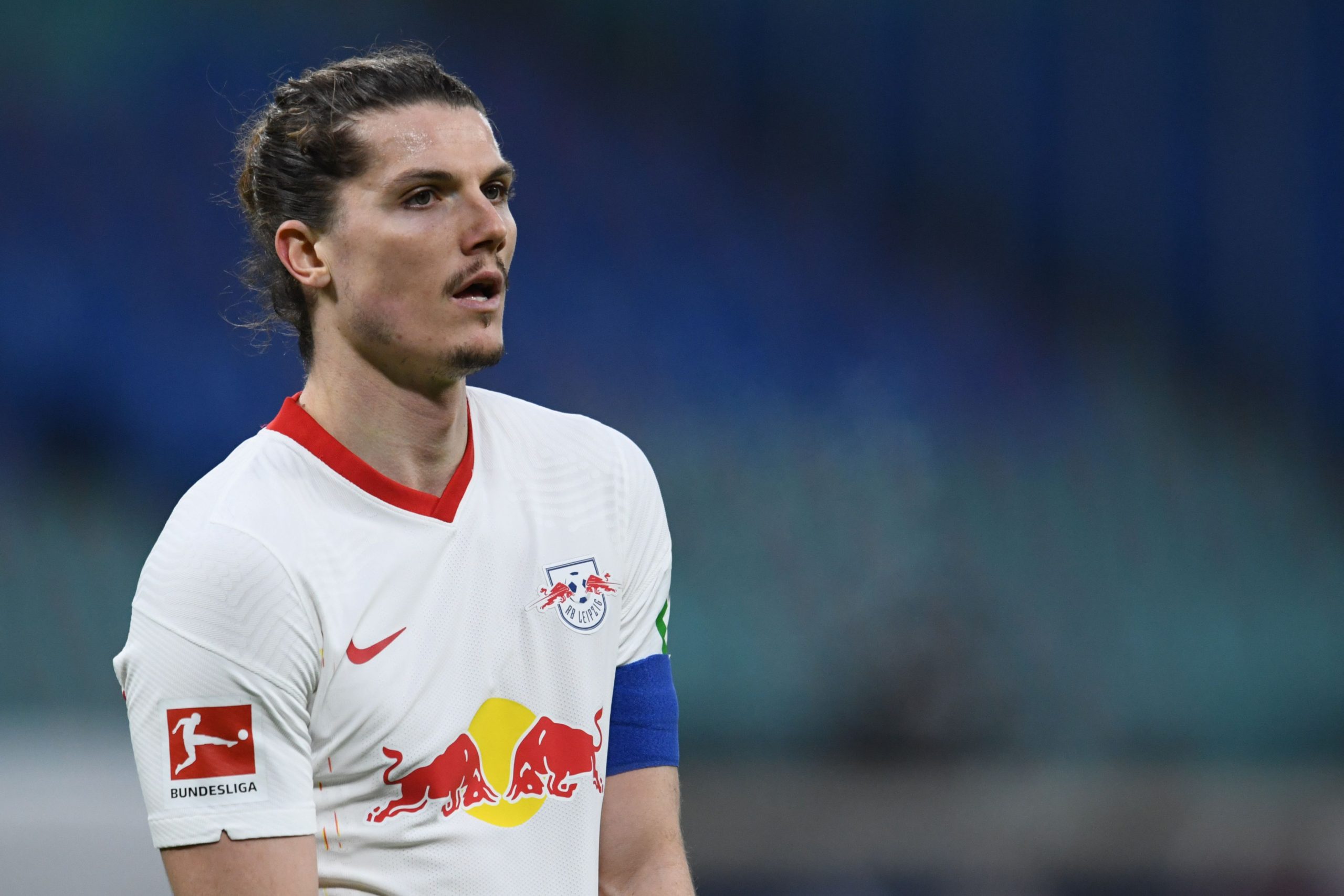 RB Leipzig midfielder Marcel Sabitzer has been linked with a move to the Premier League.

According to journalist Fabrizio Romano, Tottenham are interested in signing the 26-year-old Austrian but a January move is highly unlikely.

RB Leipzig want to keep Marcel Sabitzer in January [as Upamecano]. Many clubs are interested in Sabitzer as a target for next summer, Tottenham included – but there’s nothing advanced atm. ⛔️ #Leipzig #THFC

The German club are not willing to sell a key player midway through the season and therefore Tottenham will have to wait until the summer to sign Sabitzer. The Londoners are one of many clubs keen on signing the player.

The 26-year-old has done well in the Bundesliga this year and he has three goals and an assist to his name in nine league starts.

Sabitzer can play as a defensive midfielder, a central midfielder and an attacking midfielder. He could prove to be a superb addition to Jose Mourinho’s side.

Tottenham need to add more creativity and goals in the central midfield and Sabitzer should be the ideal partner for Pierre-Emile Hojbjerg and Tanguy Ndombele.

Hojbjerg is an excellent defensive midfielder and Ndombele is a ball carrier but they lack goals and creativity.

The Austrian midfielder is at the peak of his powers right now and a move to the Premier League would be the ideal next step for him.

Working with a proven winner like Jose Mourinho could help him improve as a player and win some silverware.

It remains to be seen whether Tottenham can fend off the competition for his services and sign Sabitzer in the summer now. The player is likely to be tempted if a club like Spurs come calling with a concrete offer.