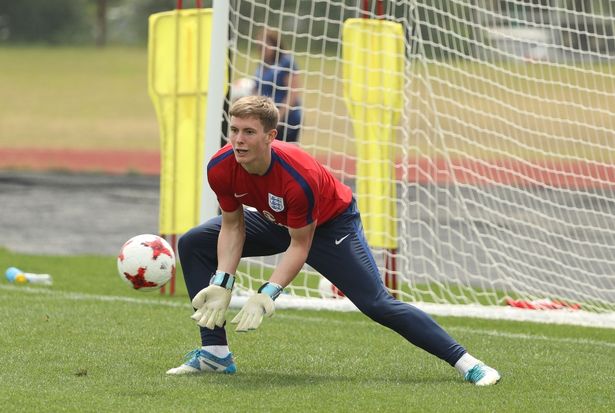 Tottenham are interested in signing the highly talented Manchester United goalkeeper Dean Henderson at the end of this season.

As per reports, the England U21s keeper is out of contract at the end of this season and several English clubs are keen on securing his services.

Alongside Spurs, the likes of Arsenal, Chelsea, Watford, Stoke, West Brom and Stoke are also interested in Henderson. Furthermore, Championship outfits Wolves, Nottingham and Aston Villa are monitoring his situation as well.

European clubs Olympiakos, Benfica and Udinese are keeping tabs on the 20-year-old as well.

The player has not signed a new deal at Old Trafford yet and he would be eligible for a pre-contract agreement when the transfer window re-opens in January. It will be interesting to see whether Spurs make a move for him then. Henderson could be another Alli-esque signing for the Londoners. The 20-year-old is expected to have a big future.

Having said that, Henderson has not made a decision regarding his future yet and he could sign a new deal at United eventually.

The mercurial talent was a key part of England under-20’s World Cup winning squad during the summer. Henderson is currently on loan at Shrewsbury and he has been outstanding for the League One leaders.