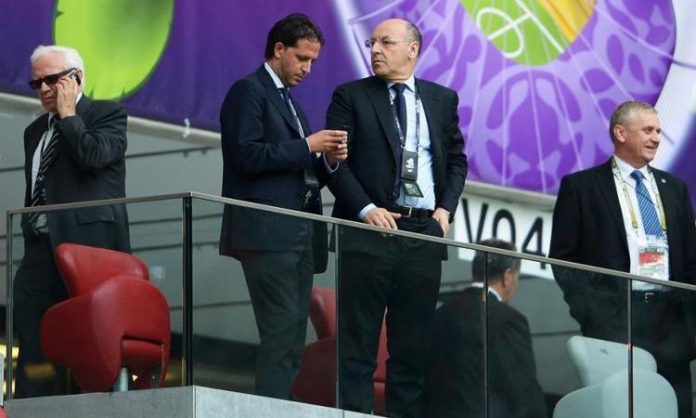 Tottenham are interested in signing Fabio Paratici as their Director of Sport.

According to Calciomercato (report translated by SportWitness), Daniel Levy is very impressed with the Italian and he wants the Juventus man to oversee Tottenham’s transfers. The Spurs chairman has already made an approach to sign Paratici.

Paratici has worked wonders at Juventus by bringing him top class players for cheap/free. The report adds that the Italian is very happy at Juventus and he is not interested in joining Tottenham.

Tottenham themselves have picked up a few bargains over the years and it is understandable why Levy wants to bring in someone like Paratici.

Spurs do not have the financial resources to compete with Chelsea, United, City or Arsenal. In order for them to compete with the best, they will have to be intelligent with their signings.

For example, the likes of Lloris, Wanyama, Vertonghen, Alderweireld, Dier, Alli, Eriksen have been excellent for the Londoners and they have cost Spurs a total of around £60 million.

It will be interesting to see whether Spurs can convince the Italian to join them in the near future. It would be a masterstroke from Daniel Levy if he manages to pull this off.