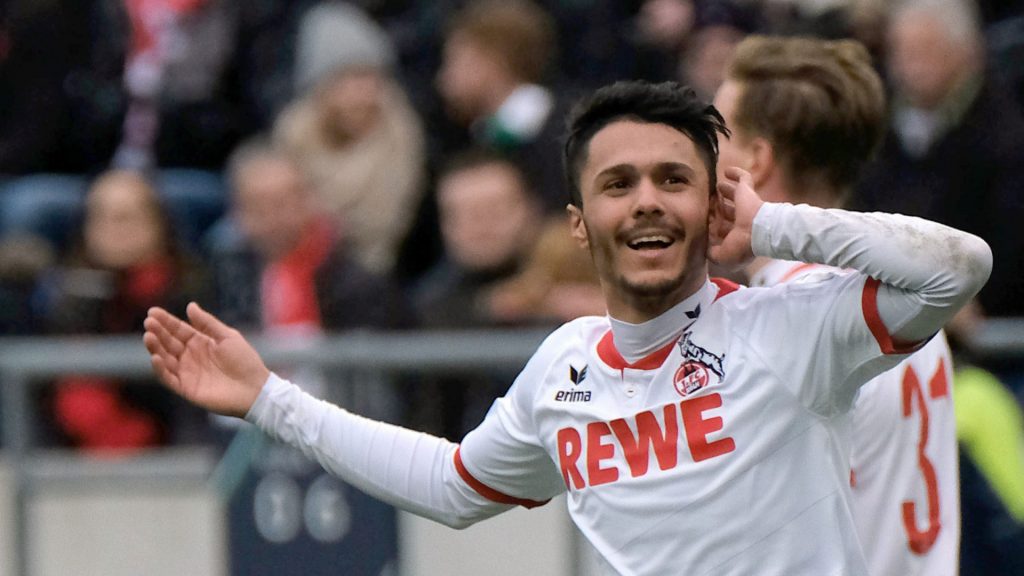 Tottenham are interested in signing the German midfielder Leonardo Bittencourt at the end of this season.

The 24-year-old midfielder has been linked with a move away from the Bundesliga and Monaco are keeping tabs on him as well.

Koln could end up getting relegated this season and Bittencourt is way too good to play in the second division.

As per reports, Spurs could sign the German playmaker for a fee of £7million.

If that is true, Bittencourt could prove to be a massive bargain for the Londoners. The Koln star can operate as the number ten as well as a wide player.

He will add some much-needed depth to Tottenham’s midfield and attack.

Pochettino has done well to develop young players at Spurs and Bittencourt is a player with immense potential.

It will be interesting to see whether the player ends up joining Tottenham this summer. At the price quoted, Spurs cannot afford to miss out on him.